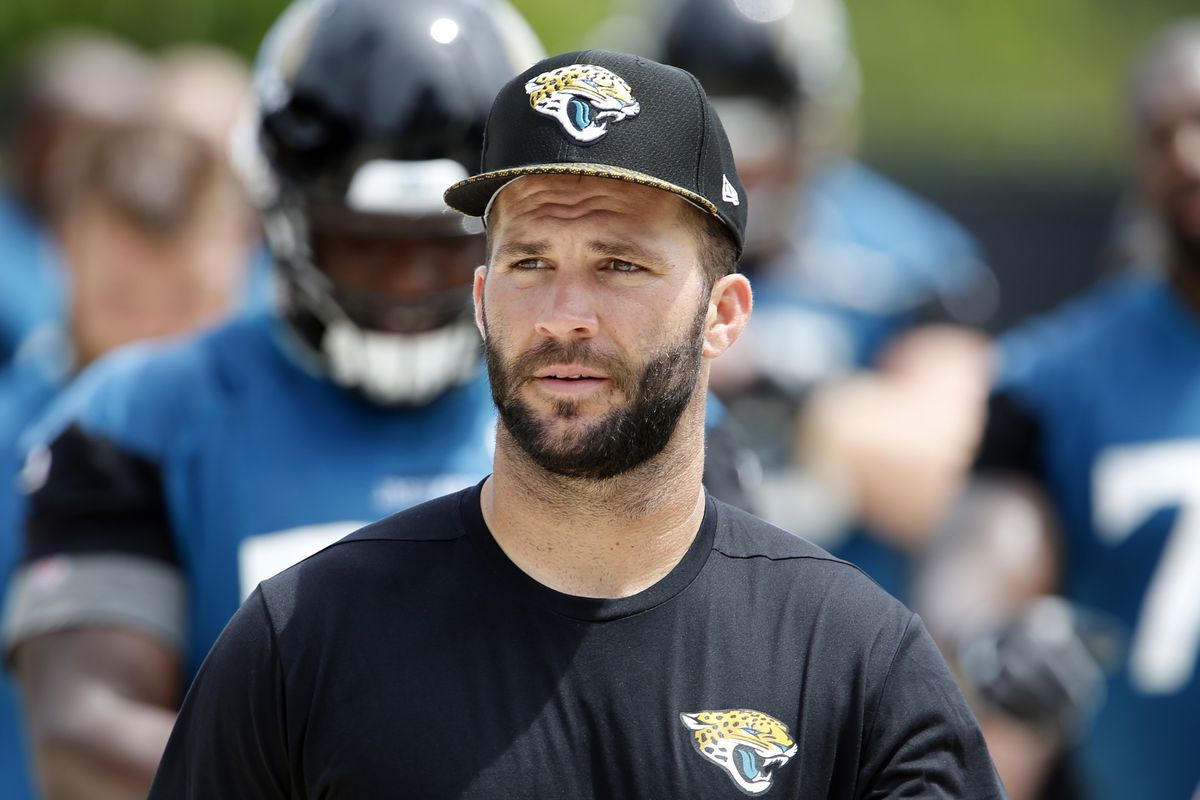 Whenever you think of a list of the better quarterbacks in the league, Jaguars quarterback Blake Bortles usually doesn't come to mind. However, several Patriot defenders have come out and gave a lot of praise to the infrequent QB.

"He's a good player," Patriots safety Patrick Chung said yesterday. "He makes the right decisions, he has a good arm, he can make some plays. Yeah, he's a good player man. I don't know what people are saying about him, but to us he's a legit quarterback."

In Bortles' defense, he did play out of his mind in a very electric performance in the AFC title game going 23-for-36 for 293 yards and a touchdown. While the 26 year old QB hasn't had blown that many people away, he has been on a steady rise in his efficiency as not only a passer, but in the running game as well.

With 1452 career rushing yards, Bortles has proved that teams need to at least gameplan for his running game. Fortunately, the Patriots contained Deshaun Watson fairly well last week, so look for the defense to issue a similar defensive scheme.

Safety Devin McCourty also praised his play calling ability and said "I think he's smart enough and a good enough quarterback that he can see something that we're doing and audible and get them into a different call that they probably gameplanned throughout the week."

So its up to the defense and Blake Bortles to decide if we get the elite version of the QB or the one that can't seem to get out of his own way.