Top playoff seed in jeopardy after loss to Titans 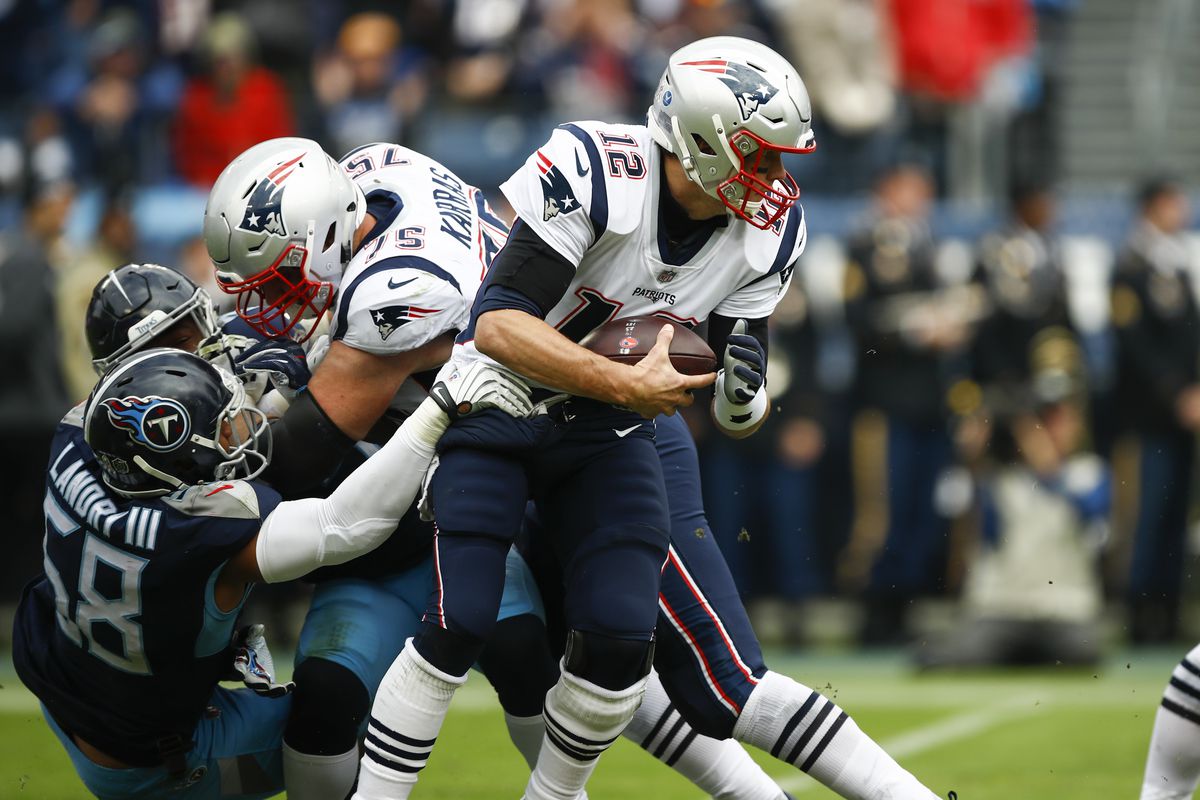 The Patriots fell to 7-3 after yesterdays blowout loss to the Titans. While this certainly isn't a bad record and the playoffs are still very much in sight, the potential lack of home-field and maybe even a first round bye are real problems this season.

The Chargers and Steelers have also put themselves in a good position, so the Pats realistically should be fighting to maintain their spot at second. This would preserve a first round bye, but would likely have the Pats heading to Kansas City in the AFC championship if they get that far.

New England has not played well in Arrowhead, so hopefully they can turn themselves around during the bye week.