This video tribute to Tom Brady for hitting 1,000 rushing yards is actually hilarious 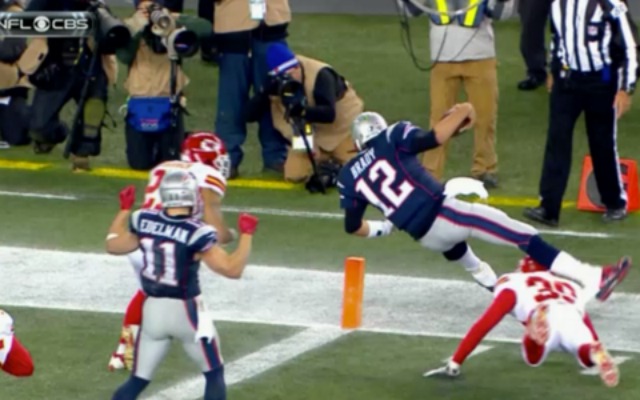 Tom Brady has finally eclipsed 1,000 yards rushing and the tribute to him is incredibly entertaining. Brady is obviously known for his ability to throw the ball and shortly after breaking this milestone, The Checkdown, a division of FOX shared the tribute during the game.