Despite his nerves, J.C Jackson feels confident heading into the playoffs 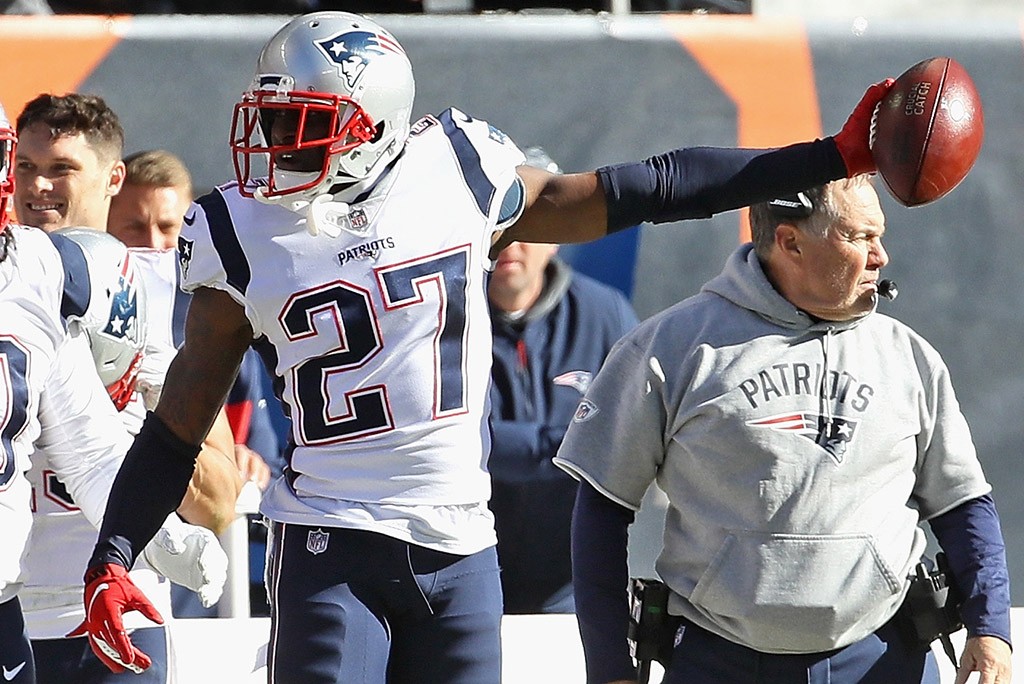 J.C Jackson has been one of the high points for the Patriots in the 2018 campaign. As an undrafted rookie, Jackson has worked himself in as a strong number 2 option behind Stephon Gilmore, forming a very solid secondary. With that rise on the depth chart, comes a good deal of confidence as well.

"I feel like nobody could catch a pass on me, that's my mindset," Jackson on Wednesday. "Whoever I'm guarding, whoever's in front of me, that's my job. Make sure he doesn't catch the ball."

Jackson's confidence and the strength of the secondary will be tested this weekend, probably against one of the best group of receivers they have seen this season.

Keenan Allen is often ranked as a top 10 guy in the league, while Tyrell and Mike Williams offer consistent productivity and big-play potential. I would be surprised if the Pats offer the same secondary look all game, so expect them to give some different packages on Sunday.

Usually, you like to see your best defender go up against their best receiver, but Allen plays most of his snaps in the slot so look for Jackson or McCourty with the help of a safety to shadow Allen. When Allen isn't on the outside, Gilmore will likely be covering Mike Williams who offers the biggest deep threat potential. This then leaves Tyrell Williams as the No. 3 guy, so again either Jackson or McCourty will probably take him one-on-one.

The Patriots are in a good position where they can trust their guys to be effective in one-on-one matchups, which can allow the safeties to cover up any weak spots in the coverage.

As for Jackson, Coach Belichick has liked what he's seen as Jackson improves. "Steady," Belichick said. "Steady grinder. One day at a time, just trying to get better. If he makes mistakes, try to correct it. He works at it, usually shows some improvement in that area, go on to something else. But, his durability, his consistency and just being out there every day practicing, doing things, getting corrected, getting better, working on them the next day. I mean, that’s really how you improve. So, practicing and being durable and being consistent, it goes a long way."

Jackson admits that there are some nerves heading into Sunday, but it shouldn't come as a concern. "Of course I'm nervous; it's my first playoff game," Jackson said. "I'm nervous but I'm ready. It's a 'ready' nervous."