Gronk: "No room for excuses" during the playoffs 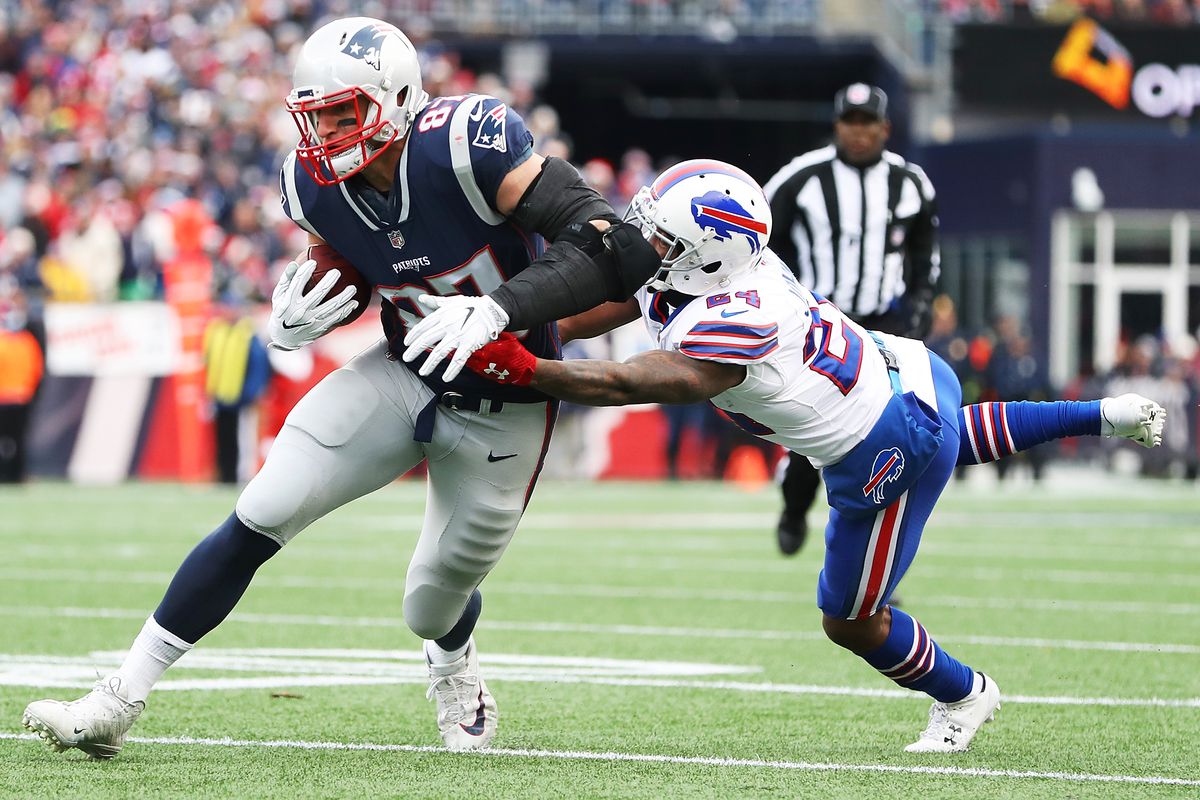 The 2018 season has been a forgettable one for Gronk, as he battled through injury all season and finished with 47 catches for 682 yards and 3 touchdowns. In past Patriot teams, the offense really ran through Brady and Gronk which at times, looked unstoppable. However, this year teams are still throwing double coverage at the big tight end, but his impact has been significantly reduced.

Many signs are pointing in the direction that this could be Gronks last season, so the bye week came at a good time for the team to prepare for a potential final Super Bowl run.

"It's the game of football, there are no room for excuses," Gronkowski said. "Everyone is dealing with something. You just have to keep on moving forward, you have to find a way. That is what makes this game great. You have to be mentally and physically prepared at all times to keep on going."

Although his production has been down this year, I do think that the success for this team really depends on which Gronk we get. He is just a year removed from over 100 yards and 2 TDs in the Super Bowl, so if we are able to see the Gronk of old, it'll be much more difficult for the Chargers to find a way to stop them.

Gronk will have his work cut out for him, as he will see a healthy dosage of rookie safety Derwin James, who allowed tight ends only 42 percent of their targets this season. We'll see if the Patriots are able to balance out their passing game with their new ground attack in Sony Michel and if Gronk is able to turn it on in the playoffs.