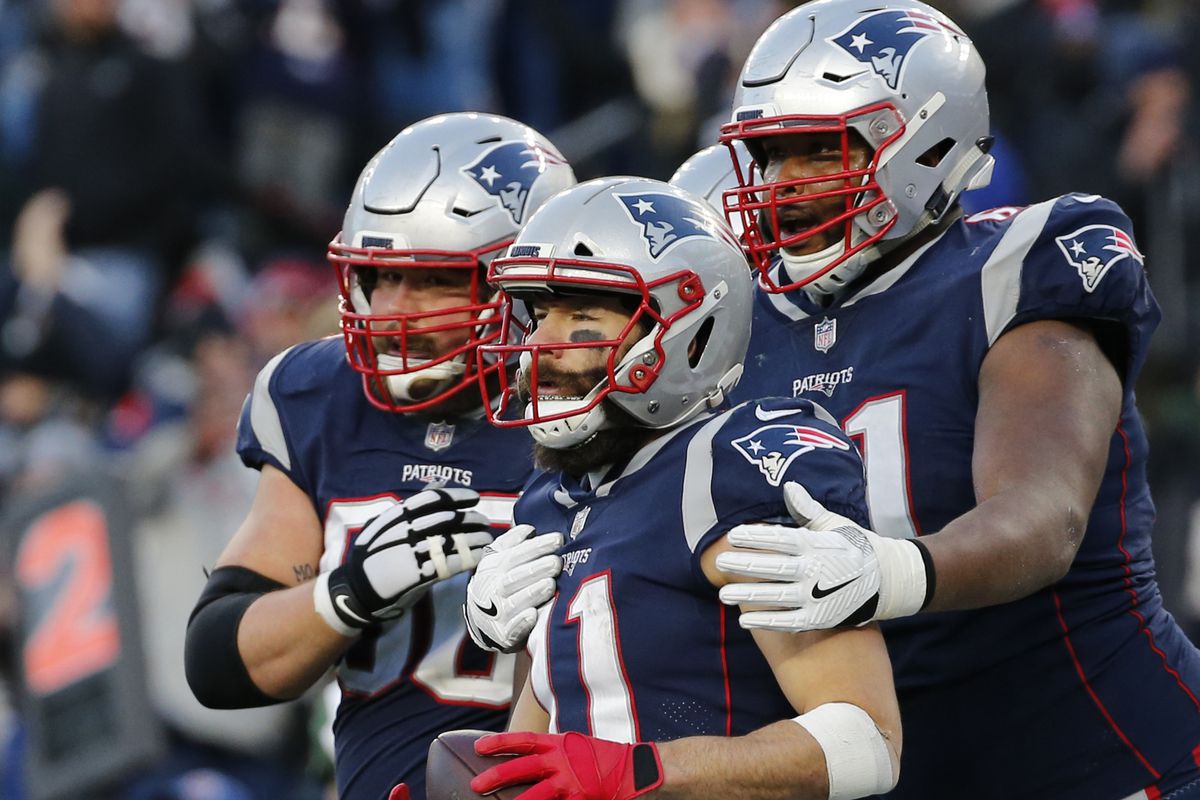 The Patriots end a regular season at 11-5 which has caused the NFL and some of New England's fans to call this season a wash. This year was certainly a unique one, but there are a lot of positives that we are missing due to the longevity of this teams success.

First of all: I know the Patriots live on a Super Bowl-or-bust basis, but losing 5 games and still getting the 2 seed in the AFC isn't something to just look over. Yeah they lost some head-scratching games against the Lions and Titans, but here's the thing: the five teams they lost to aren't in the playoffs.

There's more to that angle as well. Of the other 5 teams in the AFC playoffs, the Pats have already beaten 3 (Texans, Colts and Chiefs). While those teams are different than they were earlier in the season, knowing that you can and already have beaten someone must give the team some level of confidence to the point where they can control their own destiny, and not depend on someone else. The only team that has really turned themselves around from a New England loss are the Houston Texans, but if they are able to beat the Colts, Houston will be playing the divisional round in Gillette, where the Pats seems to be unstoppable.

Next point we need to address are the Kansas City Chiefs. The Pats beat them in a classic shootout in week 6 in Gillette, and their 4 losses this season are all from current playoff teams, so as dominant as their offense was this season, I am not totally sold on them.

Finally, there is still a good chance that the AFC could play through Foxborough. I think Houston will beat the Colts, forcing the Texans here and the Chargers should be able to beat the Ravens. Therefore, if we beat the Texans and the very slept on Chargers beat Mahomes in Arrowhead, the Chargers will be visiting Gillette for the AFC Championship.

The Pats are only 3 games away from another Super Bowl shot and while this season wasn't everyone's favorite, it has the potential to one of the greatest runs in the teams history.