Sony Michel's role is going to be very important in KC 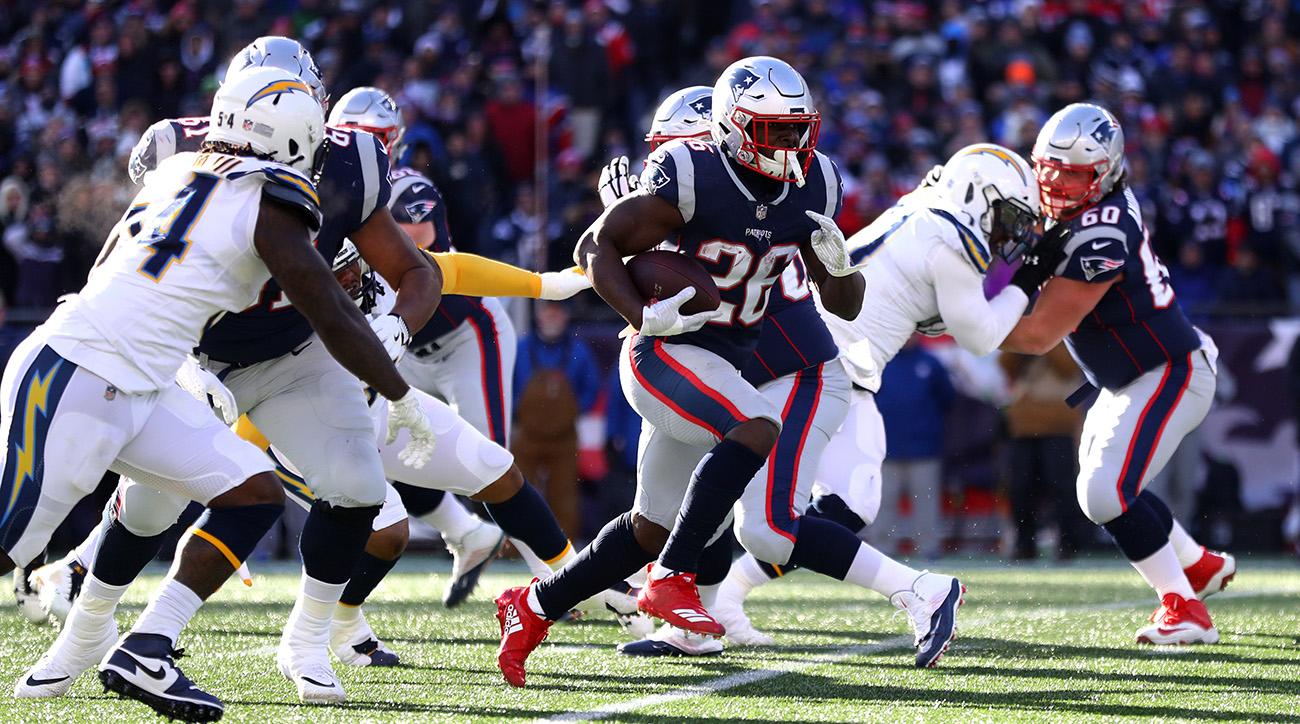 Rookie Sony Michel proved that he was capable of handling the spotlight in Georgia, and showed the league he could play in the NFL as well. In his first playoff game, Michel ran for 129 yards and 3 TDs from 24 carries. He may not be the big flashy or even the big tank back, but he seems to be that perfect mix of both. He is big enough to take some hits and make life hard to tackle him, but can also split the gap and turn it on down the sideline.

His stellar performance came at a great time, because the Pats are going to have the tall order to walk into Arrowhead and beat the Chiefs in the AFC title game. The Patriots have already beat KC in a shootout earlier this season, but I would very much appreciate it if they didn't have to go through that again and get a good handle over the Chiefs. Simply put, the best way to beat the Chiefs is by keeping possible MVP Patrick Mahomes off the field. KC has proven that their defense isn't much to brag about, so hopefully the Pats are able to utilize Michel in the ground game.

Mahomes offers the big-play potential with explosive guys like Travis Kelce and Tyreek Hill, so long and effective drives are what the Patriots need. They were able to show this yesterday against the Chargers, so with the help of James Develin, Gronk and the stellar O-line, Michel will have his work cut out for him. Michel does have the 10+ yard carries in him, but from what I've seen this season, I think he is one of those backs that are best used when you keep feeding him and he will eventually wear down the defense and rack up some great yardage.

A very solid running back opens up the field for an even better pissed off quarterback to pick apart the defense with a strong air and ground attack. Hopefully the defense is able to make some big plays down the stretch to give the offense some room, but I am very confident that the offense of the Patriots is capable of a lot this year.