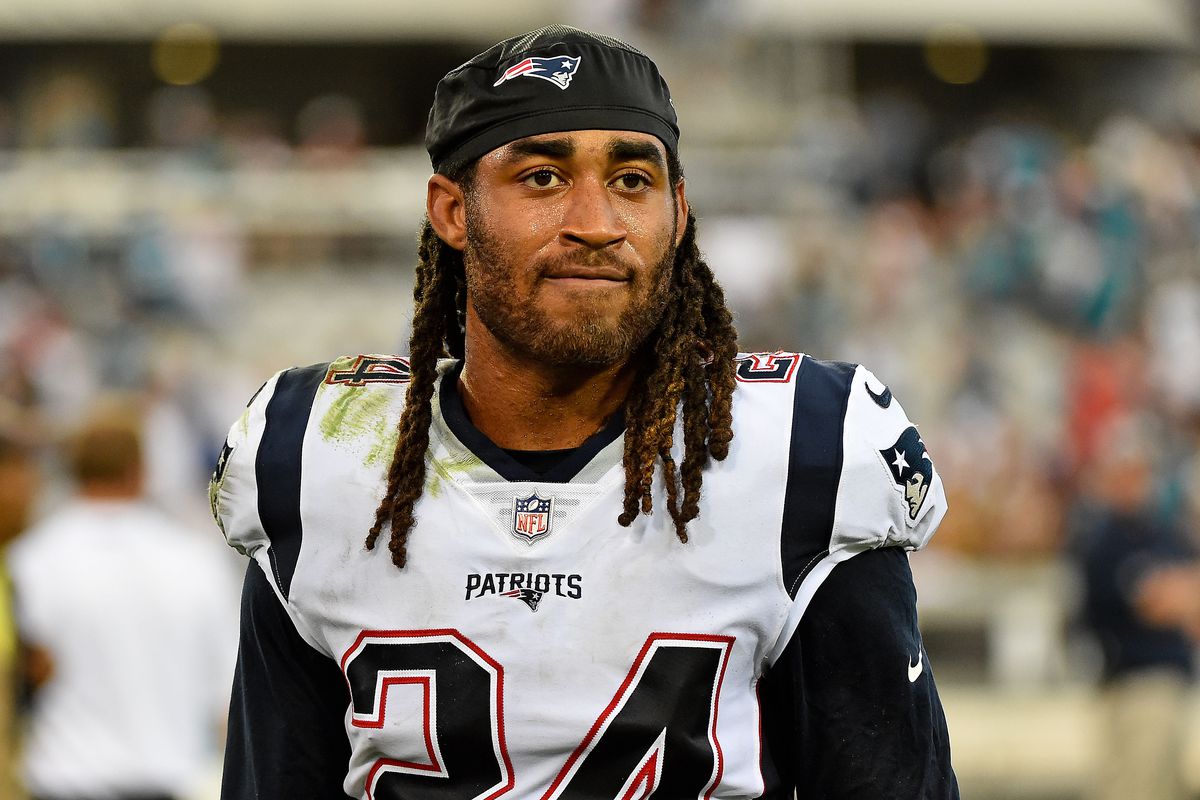 Corner Stephon Gilmore ended his dominant regular season with his first All-Pro team award on Friday. Gilmore was the only Patriot to get first team All-Pro and Cordarrelle Patterson was named to second-team as a kick returner.

Gilmore made a great jump to the teams No. 1 corner position this year and has played stellar lock-down coverage all season. After signing a big contract at the start of last season, Gilmore had his struggles early on, getting a lot of criticism sent his way but has really done a 180 this year. As a corner, the less the fans hear your name means you're playing pretty well and all we have heard this season is that Gilmore has been one of the highest ranked guys in his position.

He also has the praise from his quarterback as well, “He’s had a great year and he’s been just so solid,” Tom Brady said. “It’s tough to complete the ball on him. We feel that way in practice. I’ve played with a lot of good corners and he’s right up there with the best of them. He knocks the ball away, intercepts the ball, makes the quarterback pay. He’s physical, good in the run game, good in zone, good in short, intermediate, deep. I mean, he’s all-around just been a great player for us.”

Gilmore shares the first-team honors with Bears corner Kyle Fuller and has really proven himself as a reliable No. 1 guy. He will have his work cut out for him in the divisional round against the Chargers as he will likely see a healthy dosage of Keenan Allen all game.