Jason McCourty hopes he can stay with the Patriots 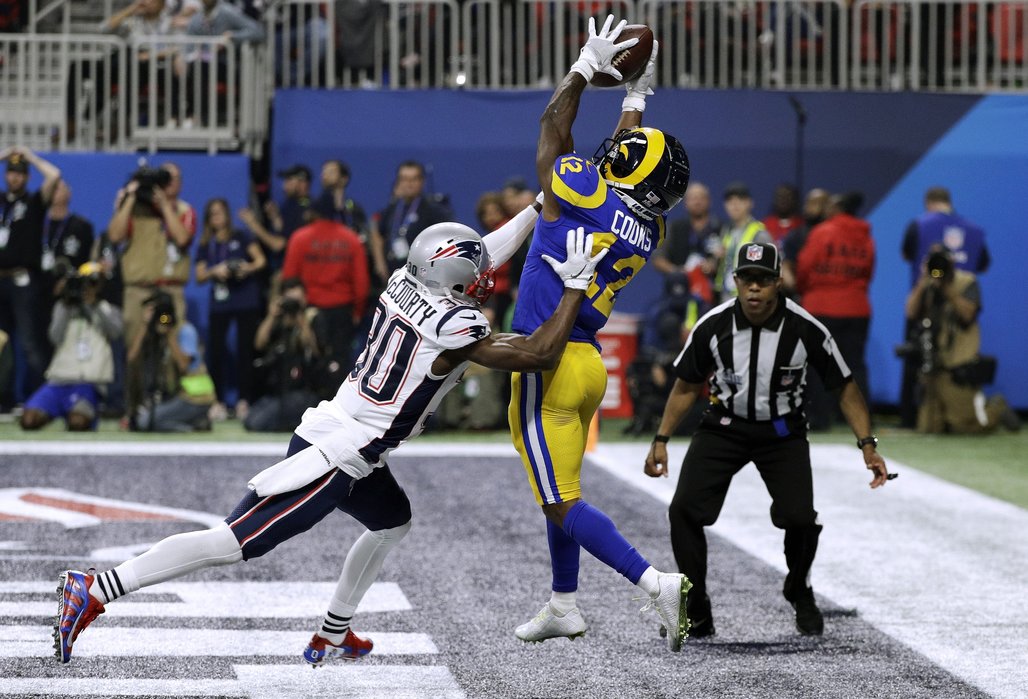 Although his twin brother Devin said he was contemplating retirement this offseason, Jason had no such intentions.

“(Devin) got me intertwined,” said Jason who will be a free agent when the new league year begins March 13. “I’m over here answering retirement questions and I never said anything about retirement. First and foremost, if I could be back in New England and all of that works out, that would be awesome,” Jason continued. “That way it wouldn’t be the third consecutive year I had to move my family. That would be an advantage. But at the same time you realize how much of this is a business and how much of this isn’t dictated by (the feeling), ‘Hey, I just want to play here with my brother and the guys I built a relationship with.’ There’s so much more that goes into it."

It came to no surprise that staying in New England would be high on Jason's list. He just won a championship after going 0-16 with Cleveland, he had very good success here and he gets to play with his brother. Hopefully this allows the potential for a team-friendly deal, but he knows if the Pats don't pick him up, it is nothing personal. You want to keep all your favorite guys, but that just isn't the nature of the league. Normally I would say he would likely be a lock coming back, but the team does have a lot of good future talent coming up with J.C Jackson, Duke Dawson and Keion Crossen.

Regardless of where he ends up, Jason McCourty will always have a place in the hearts of New England fans, especially for making the phenomenal break up play in the endzone in Super Bowl 53.