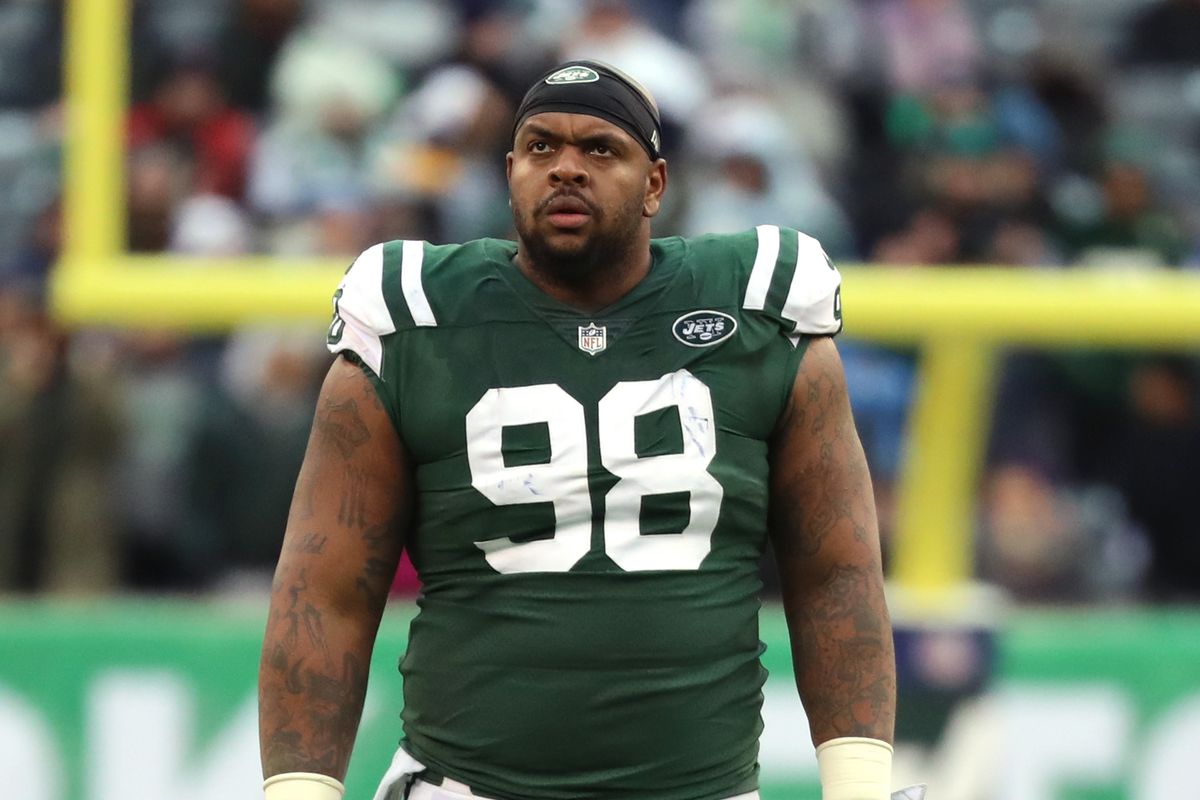 While the Pats didn't make the biggest splash in the start of free agency, they have begun to clean house in the second wave. They have made a lot of good depth moves with some skill players that haven't hit the spotlight yet, but then again that's what the Patriots are known for. Most recently, they have strengthened up their defensive line by signing former Jet Mike Pennel. This move came after Malcolm Brown signed with New Orleans.

Pennel entered the NFL in 2014 as an undrafted rookie out of Colorado State-Pueblo. At 6-4 333-pounds, he should help fill the void of a big lineman up front that the Pats have been lacking. In his five seasons in the NFL, Pennel played with the Packers for his first 3 seasons, and spent the past 2 with the Jets.

It'll be interesting to see how these players fit into the system and it will also be fun to follow the new faces come training camp.