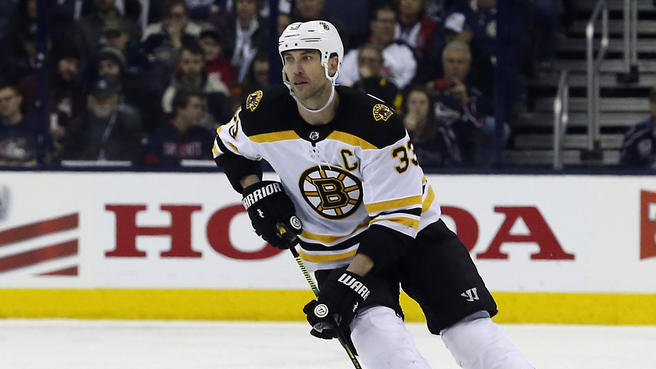 As many of you might have heard by now, the Bruins have a 1-0 lead in the Stanley Cup Finals over the St. Louis Blues. Prior to their game one victory, captain Zdeno Chara released a hype video for the finals that was narrated by none other than Tom Brady.

Not surprisingly, this got a massive reaction from the fans and Chara took Tuesday's off day between games to expand on his relationship with Brady.

“I can only speak for myself, but we all admire what he’s been able to accomplish with the Patriots, and the whole organization and all the team and players, and the coaching staff obviously. They’ve been doing this for decades on top of their game. But as far as Tom, of course it’s not a secret that he’s one of those world athletes that everybody is going to look up to,” said Chara. “He’s been very successful at what he does and how he prepares himself. He’s a true professional and a great human being, and he’s very smart, well-spoken. I only have great experiences when I’ve talked to him. For sure, I really admire him.”

Chara and Brady are similar in the fact that both are still playing at an elite level into their 40's, which really is no easy task. We'll see if Chara is able to get Brady in the Garden to be a banner captain, as that would really set the fans off at home.

The puck drops around 8pm tonight for Game 2 of the series, so make sure to keep an eye out for a potential appearance by your favorite quarterback.