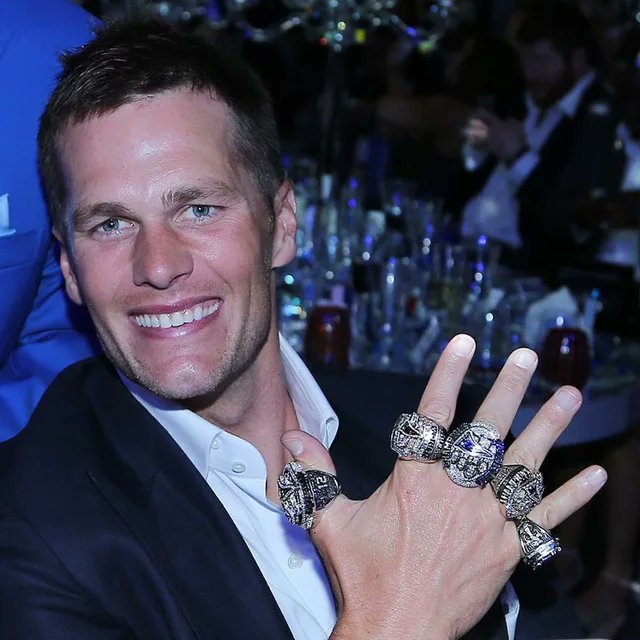 It's that fun time of year again here in New England where the 2018 Patriots team is returning back to celebrate their championship season and receive their rings. This is always a special event, because it is likely the last time the whole team will be with together again, as rosters change and players and staff come and go.

Mike Reiss reported that although Trey Flowers signed a big deal with Detroit, he has no intentions of missing this celebration with his teammates. Despite the personnel changes, it really shows how much they care for each other and celebrating their significant achievement.

It also appears that new Dolphins head coach Brian Flores will also be returning to the Kraft house one final time to have a well-earned party as his play calling held one of the top offenses in the league to only 3 points in the championship game.

As always, we look forward to seeing clips and pictures from the Kraft house this Thursday night.