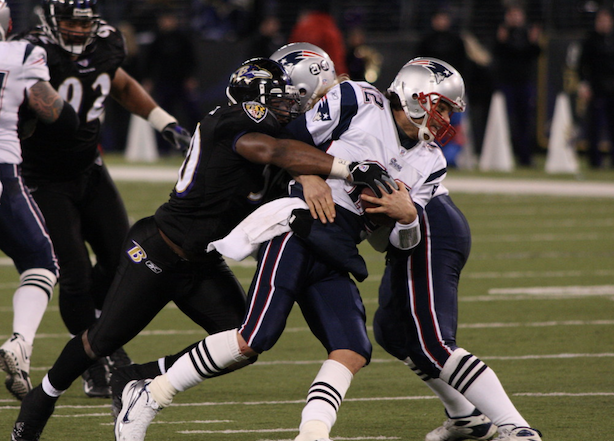 "Tom Brady" (CC BY-SA 2.0) by Keith Allison
Patriot’s legend Tom Brady could barely have guessed the reaction his decision to trademark the nickname ‘Tom Terrific’ would have.  On discovering the news of his intentions, fans of the New York Mets baseball team gathered together to throw baked beans and black beans at a New England Patriots jersey bearing the quarterback’s name, as well as a poster of the star before dumping both in the trash.


A lack of respect?


The reason for their fury? In their eyes, the sobriquet belongs to former Mets Hall of Famer Tom Seaver, who featured for the Queens-based side team from 1967 to 1977. Brady’s decision to trademark the name was seen as disrespectful and drew plenty of criticism from those associated with one of baseball’s early expansion teams.


As a record six-time Super Bowl champ (following his team's victory over the LA Rams in February), the last thing Brady wants is to be seen as being discourteous to another sporting hero. So the sight of 1969 Amazin’ Mets greats Ed Kranepool and Art Shamsky watching on as disgruntled fans hurled the pulses must have shocked him. It certainly prompted him to defend his decision.


Not a commercial move


Brady is an early favorite for the Super Bowl LIV MVP award, while the Patriots are just ahead of Kansas City Chiefs in the NFL betting to take yet another Super Bowl crown in 2020. The 41-year-old pointed out that he did not like the nickname and wanted to prevent other people from using it in relation to him. He added that he had no intention of using the name for marketing.
So rather than patenting the name in order to plaster it on a range of merchandise, Brady actually wants to stop the name being used by anyone in relation to him. He added that when he applied for the trademark in May, he meant no disrespect to the three-time Major League-best pitcher.


However, his critics remained unconvinced with New York congressman Peter King stating: "He should stay up in New England… there's only one 'Tom Terrific' and that's Tom Seaver." It should come as no surprise that some detractors have used the opportunity to take a swipe at the game’s greatest ever quarterback. He admitted himself that he did not expect the reaction and probably could have handled things a little better.


Trademark likely to be granted


Despite describing the unfortunate incident as a "good lesson learned," the patent application will go ahead and a decision should be reached by the United States Patent and Trademark Office within a few months. 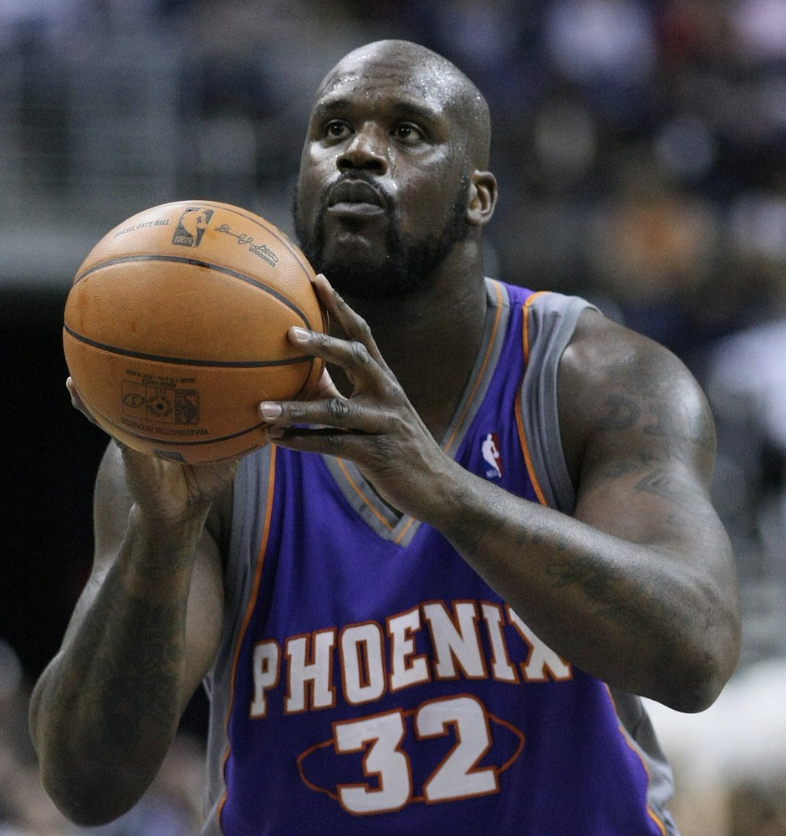 "Shaquille O’Neal" (CC BY-SA 2.0) by Keith Allison
There is a precedent for sports nicknames being registered as trademarks. New York Knicks point guard Jeremy Lin successfully won the right to trademark the ‘Linsanity’ nickname, while ‘Shaq Attaq’ and ‘RGIII’ were both cleared as registered marks approved for sports nicknames. As a result, there is a strong chance that the Brady case will also be approved.