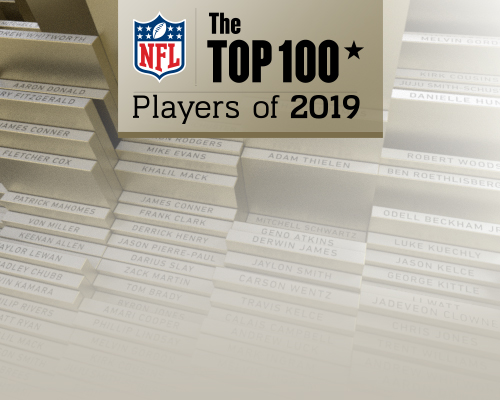 As the NFL offseason begins to wind down, NFL Network releases their list of the top 100 players of the past season. The list is made by the players themselves, and two Patriots were announced last night. Going back to back, Edelman came in at 90 and Devin McCourty at 89.

Getting to Jules first. While I am very biased when it comes to defending any Patriot player, I do believe Edelman should be a little higher. I'm not sure how much the players weighed the 4-game suspension into their decision, but to tear his ACL then come back and win MVP of the Super Bowl is pretty awesome. I'll have to wait and see which receivers are ranked above him before I decide how mad I'll get, so stay tuned for that.

For McCourty, I was actually surprised to see him get ranked, because he's one of those players that won't make all the highlight plays, but we know how crazy valuable he is in New England. Devin's consistency cannot be overlooked in the defensive scheme, so I was pleasantly surprised to see him make the list. His biggest highlight this year was probably his pick-6 in Buffalo, where he got up to 22.05 MPH on the return, not bad.

We'll keep you posted on who else makes the list and while I could make a case for many Patriots to make this list, we won't get all of them. Here the ones I expect to see: Tom Brady (top 15), Stephon Gilmore (top 20), Gronk (top 40), Sony Michel (top 70), and he'll probably get snubbed just like at the Pro Bowl, but James Develin 100% deserves to be on this list.