Many former Patriots return to Gillette for day three of camp 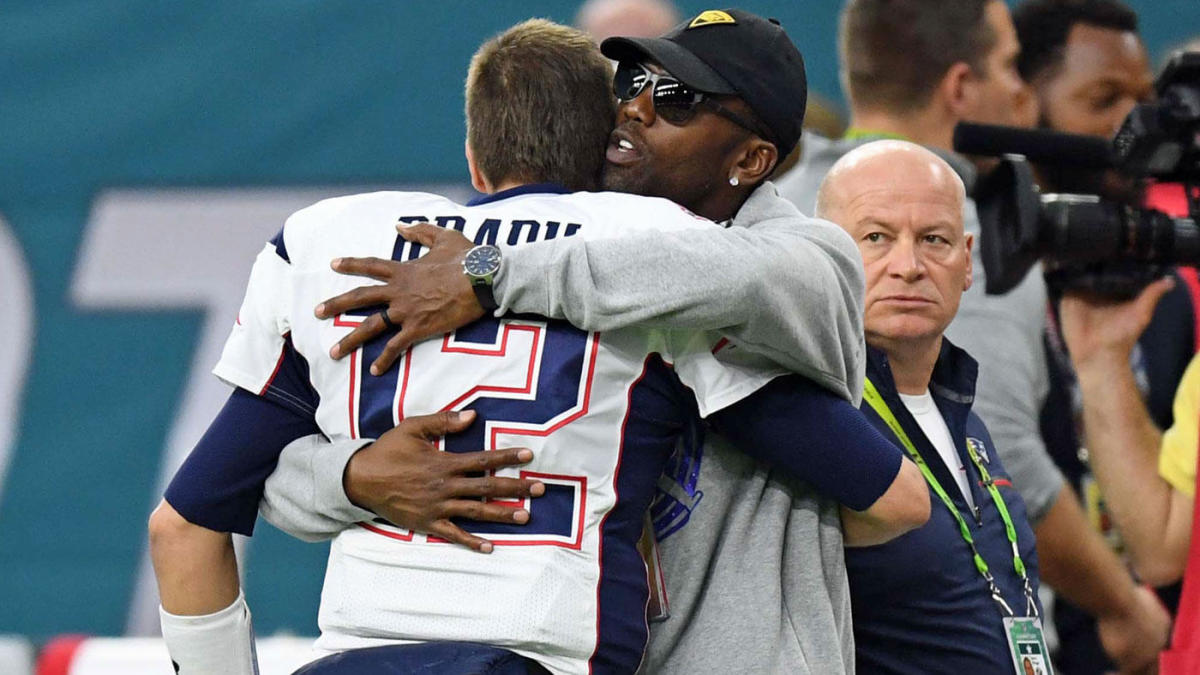 In yet another beautiful day in Foxboro, the Patriots took camp this morning, finally in full padding. In arguably the biggest story of the day, running back Sony Michel made his return from the PUP list, as many were concerned about his nagging knee issues during the off-season.

Tom Brady was also back at camp after having Friday off, and he was joined by some old friend. Rob Ninkovich, Willie McGinest, Rodney Harrison and Randy Moss were all in attendance in today's camp. Fans were also treated to seeing Moss take bombs from Brady down the field.

It was a quick one at camp today, mostly being centered around the ground game and different schemes. Nothing super out of the ordinary happened today, with N'Keal Harry and Maurice Harris continuing to show up to work and the results are really showing.

Here are your QB stats for the day:


Camp will resume tomorrow with time still TBA. but should be announced shortly. At 4:30 PM on Monday, the Patriots will have their Hall of Fame ceremony for Rodney Harrison, which will be followed up by a 7:00 PM practice in the stadium itself.