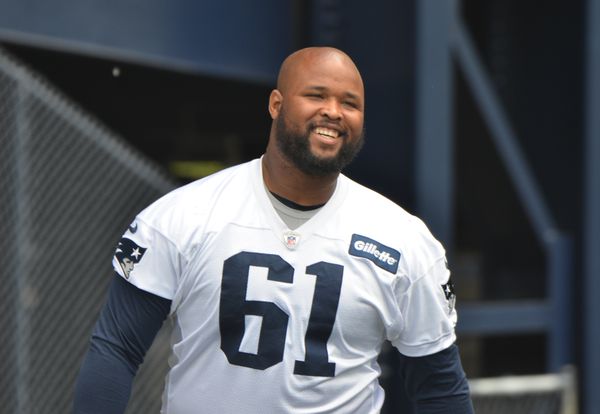 Reports came out this morning that the Patriots and offensive tackle Marcus Cannon were in agreement in a deal that would maneuver some of the money Cannon would be due in the future.

The first part of the deal guaranteed $4.5 million of Cannon's 2019 salary, which had only been $2.15 million beforehand. In addition, the team added incentives to Cannon's contract that would boost the total value to $24 million in 2021 if they are met.

Some of these incentives include games played bonuses, workout bonuses, and even reaching certain weights.

With the departure of Trent Brown this off season, Isaiah Wynn will inherit the role of starting left tackle, and Cannon will continue to line up on the right side. This Patriots offensive line has never looked stronger.