Todd Gurley jokes that Tom Brady haunts him in his sleep 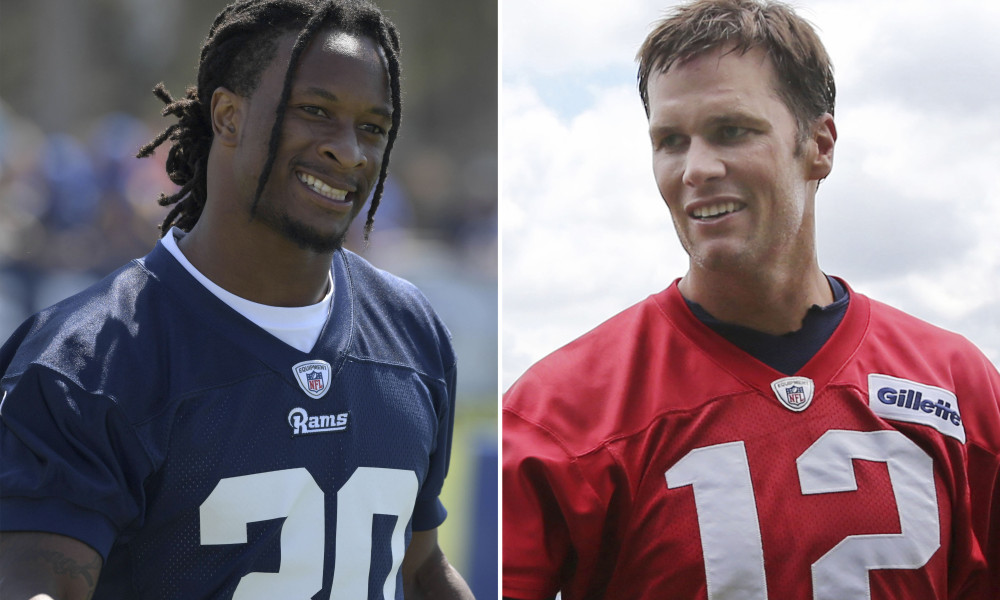 Rams star running back Todd Gurley had the bad case of getting hurt at the wrong time last season, as he battled injury throughout the playoffs, including the Super Bowl. Held to just 10 carries for 35 yards, Gurley had a forgettable game statistically and has been trying to move on to next season. In an interview with Molly Knight from "The Athletic", Gurley said he doesn't dwell on the game too much, but joked that Tom Brady has bothered his sleep cycle.

MK: It’s been five months since the Super Bowl. How often do you think about it?

TG: Are you asking if I get cold chills and then wake up and start yelling Tom Brady’s name? (Laughs)

The off-season after losing a Super Bowl must be hard enough, especially one so frustrating from an offensive perspective, so I'm not putting it past Gurley to wake up with night terrors about TB12.