Josh Gordon files for reinstatement to the NFL 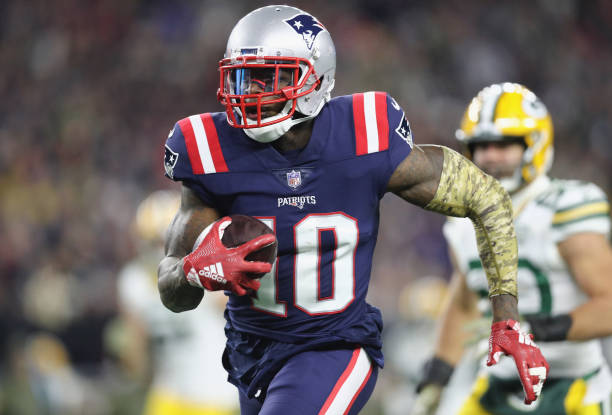 Josh Gordon has filed for reinstatement with the NFL. Last year Gordon was traded to the Patriots for a fifth round pick in the 2019. After an 11-game stint with the Patriots, Gordon posted 720 yards and three touchdowns, on 40 receptions.

With the season coming to a close and the playoffs nearing, Gordon stepped away from the team to focus on his mental health and was suspended indefinitely for violating the league's substance abuse policy. Shocking most of Patriots nation. I would assume that the Patriots would love to have Gordon back, that is if he is granted his reinstatement. Who wouldn't want another weapon for the greatest quarter-back of all-time. Not to mention the already favorites to win the Super Bowl, become even better. Yahoo Sports asked Bill Belichick about Josh Gordon on Thursday.

“We don’t have anything to do with Josh Gordon. He’s suspended. You need to talk to the league. We have no control over Josh Gordon.”