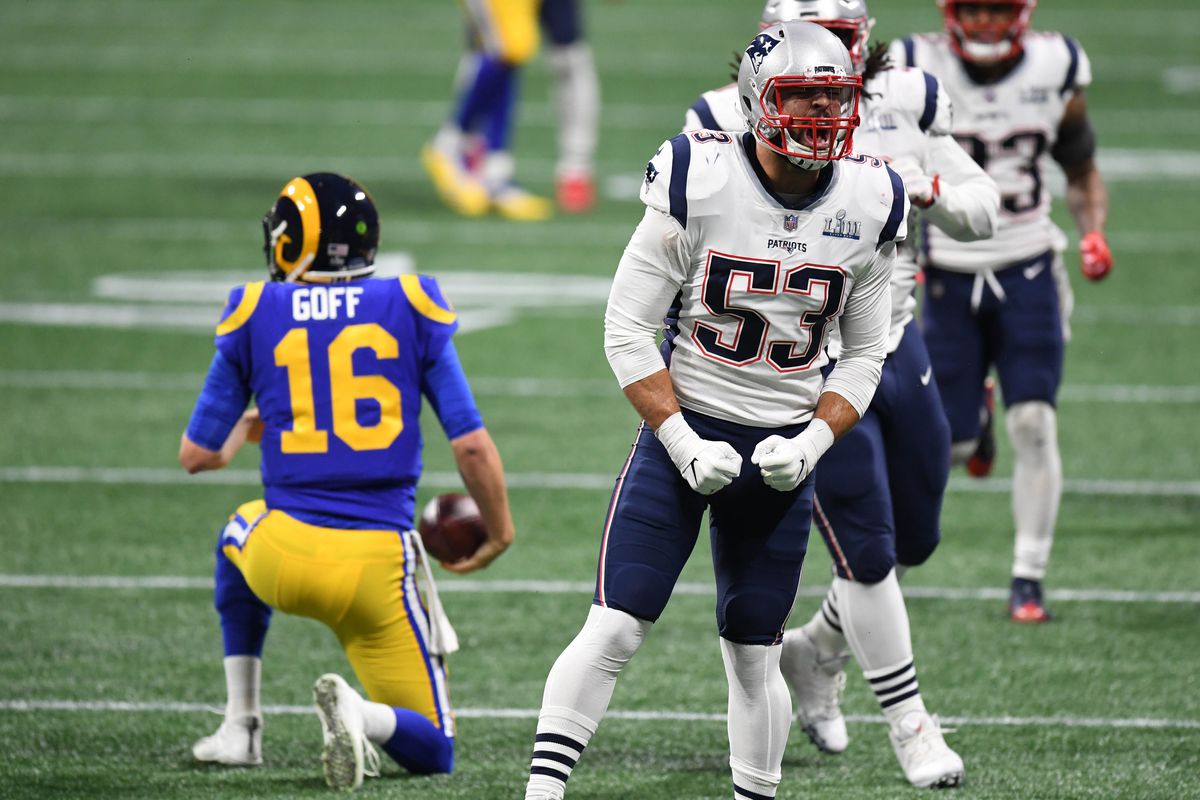 Kyle Van Noy has quickly made his mark as a very significant part of the Patriot defense, but was certainly not happy when he got the news that he was shipped off to New England in 2016. The Patriots sent a sixth-round pick to Detroit in October of 2016 for Van Noy, who felt he was finally finding his form with the Lions.

In an interview with Kristine Leahy from FS1’s “Fair Game", Van Noy expressed his past frustrations. “I was pissed, I was mad because I felt like finally I’d got a breakthrough. I’d been injured early in Detroit. I’m finally starting. I had my chance. I was doing good things. I wasn’t doing amazing, but I felt like I was progressing and then I got traded to a team that had, you know, at the time, (Rob) Ninkovich, Jabaal Sheard, Jamie Collins, (Dont’a) Hightower, Shea McClellin. Where am I going to fit? I felt like I was going back to the bench and I worked so hard to get healthy and finally be a starter in the NFL. But things didn’t work out there (Detroit) and it ended up being a huge blessing. Thank the man upstairs for making that happen.”

It took some time to find his place here, but Van Noy quickly became a cornerstone of the defense. "When I learned the playbook and I began making plays and, you know, getting to know guys on the team and showing that I could help, I think that was when it started like, ‘OK, this is where I’m supposed to be. I like it here.’ It’s business, it’s football and we win. That makes everything right.”

It must've been some culture shock to go from Detroit, a team that has notoriously struggled for most of its existence, to being right in the thick of three straight Super Bowl runs. With the return of Jamie Collins, the linebacker group is really stacked this season, so look for Van Noy's success to continue.