Josh Gordon has been reinstated by the NFL 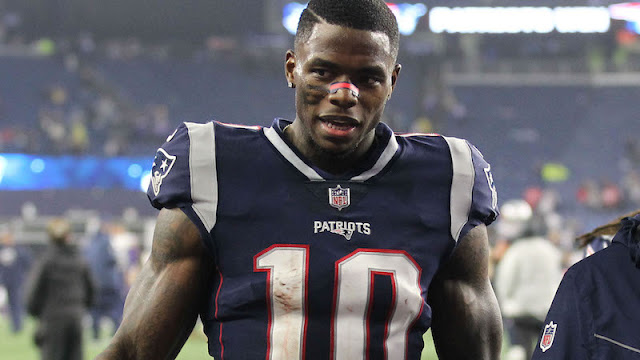 So earlier this month I wrote about Josh Gordon filing for reinstatement to the NFL after yet another mental health problem/ drug related violation. Fast forward to today and Commissioner Goodell has lifted Gordon's suspension and reinstated the star receiver. Josh Gordon will be able to practice immediately and he will be allowed to play in the last preseason game, which is on August 22nd. Here is the official statement from Commissioner Goodell.

With Gordon returning to the Pats, all eyes are on the roster changes that will most likely be made. With N'keal Harry getting hurt in the preseason opener, Demaryius Thomas and Julian Edelman not practicing, Brady has been throwing a list off players that most people have never heard of. It will certainly be interesting to see what happens.