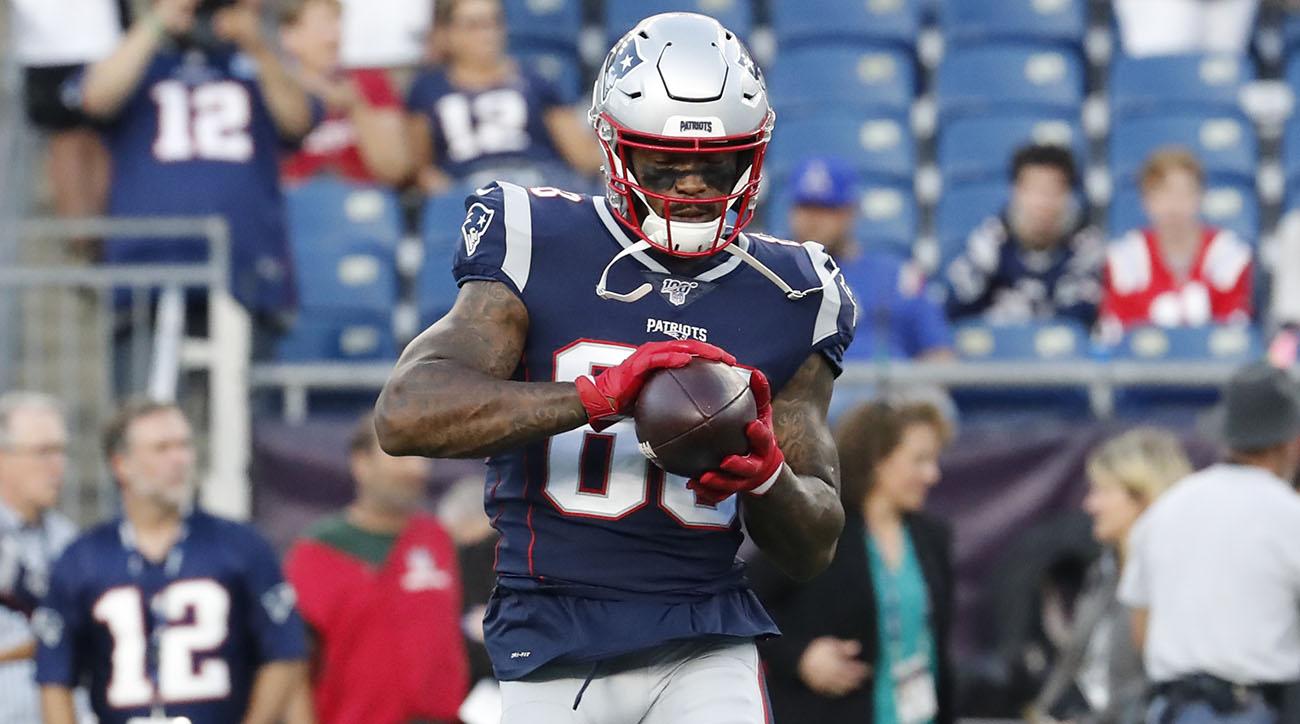 The Patriots have officially traded receiver Demaryius Thomas to the New York Jets for 2021 6th round pick as reported by Adam Schefter.

This is likely another fallout move from the Antonio Brown signing, as Thomas was inactive for the season opener against the Steelers.

The Patriots are loaded at the receiver position, so it doesn't come to too much of a shock that Thomas was the odd man out, especially with his nagging hamstring injury and the explosive performance by Philip Dorset. This also means the Patriots have enough faith in Jakobi Meyers and N'Keal Harry when he returns from short-term IR.