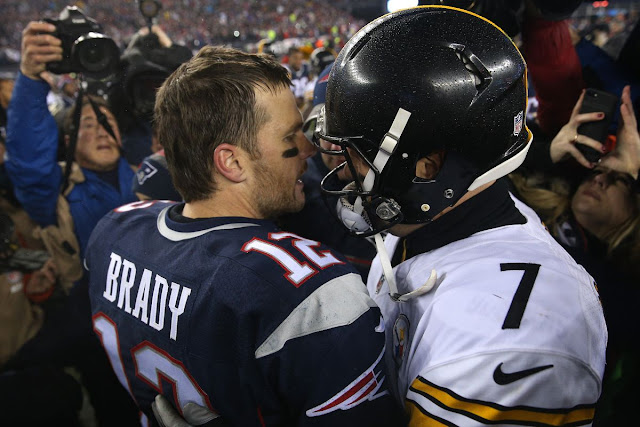 Tom Brady led the Patriots, going 24/36 with 341 passing yards and three touchdowns. Rex Burkhead led the Pats in rushing with eight rushes for 44 yards. Phillip Dorsett led the team in receiving with 95 yards and two touchdowns. Devin McCourty had an interception.

Ben Rothelisberger went 27-47 for 255 yards and one interception. James Conner had 44 yards on eight carries. Juju Smith-Schuster led the Steelers in receiving with 6 receptions for 78 yards.

I do wanna say though, even after winning by that much, its important to remember that you can't take to much out of the first game. Win or lose, I believe that. The Steelers are a team that just lost their two biggest weapons. They're still figuring things out with their team.