X's and O's: Patriots vs Steelers 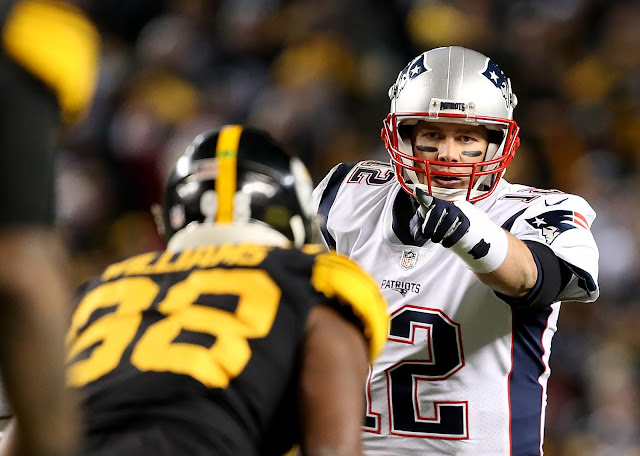 The week is finally here. The first legitimate Patriots football game is here and I couldn't be more excited for it. The Patriots raise their sixth Super Bowl banner tonight, and life couldn't get any better than this. Can we just fast forward to the Super Bowl ceremonies? Also can we fast forward to when they show Antonio Brown on the big screen?

Heres a live look at Antonio Brown on the sidelines for tonights game.

The Pittsburgh Steelers run a 3-4 front with a zone secondary scheme. Tom Brady has repeatedly embarrassed the Steelers defense. Brady holds a 69.01% completion percentage, going 285 for 413. Brady has thrown for 3403 passing yards with 26 touchdowns and five interceptions in the regular season.

Considering the Steelers run a zone defense the Patriots will want to use their strengths their advantage. The Steelers secondary is awful. It always has been, see the stats above. The Steelers run a cover-3 quite often, a cover-3 is when the defensive backs split the field into thirds. A weak zone in a cover-3 scheme is the seam, therefore the Patriots will want to focus on making the right reads and exposing the Steelers weak secondary. The Patriots should run guys like Ben Watson and other tight ends up the seam, have Gordon running a 10-15 yard dig and out patterns with Edelman following Gordon and filling the hole that Gordon created. Below is a picture of a cover-3 scheme. 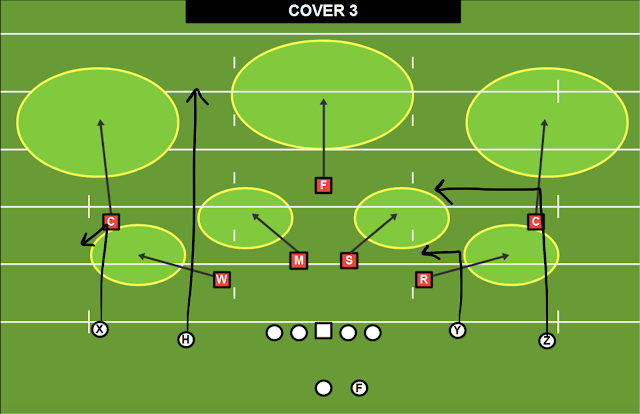 The Steelers offense is facing major turnover. Since Le'veon Bell's departure, the running game has been taken over by James Conner and Benny Snell JR. Sure, James Conner has done an incredible job filling in at running back, but teams aren't threatened by the rushing attack. The Patriots will want to run a lot of man to man against the Steelers. Im very confident that the Patriots' cornerbacks can match with the receivers that the Steelers have. Match Gilmore on Juju Smith-Schuster and put Jason McCourty on James Washington. While running a cover-2 with the safety's.

Heres another live look in at Antonio Brown realizing that Juju is the Steelers number one overall receiver.