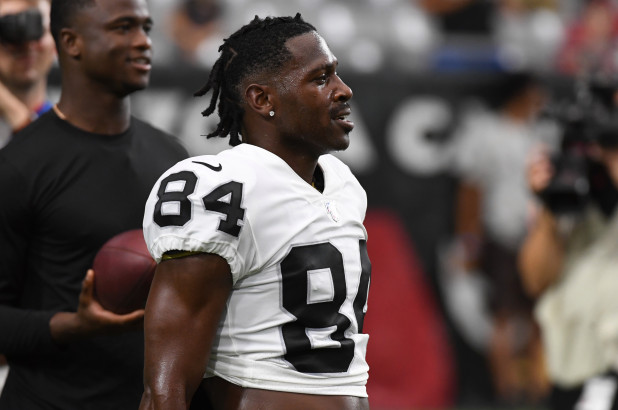 A few hours after news first broke about the sexual assault allegations against Antonio Brown in a civil lawsuit, the Patriots released a statement regarding the situation.

“We are aware of the civil lawsuit that was filed earlier today against Antonio Brown, as well as the response by Antonio’s representatives. We take these allegations very seriously. Under no circumstance does this organization condone sexual violence or assault. The league has informed us that they will be investigating. We will have no further comment while that investigation takes place.”

The Patriots were also reportedly unaware of the allegations when signing Brown. At this point, it is unclear how the league or team will handle the situation, so we will just have to wait and see what comes out of this at it unfolds.

Browns lawyer released a statement saying that Antonio has denied these allegations, and will be counter-suing.