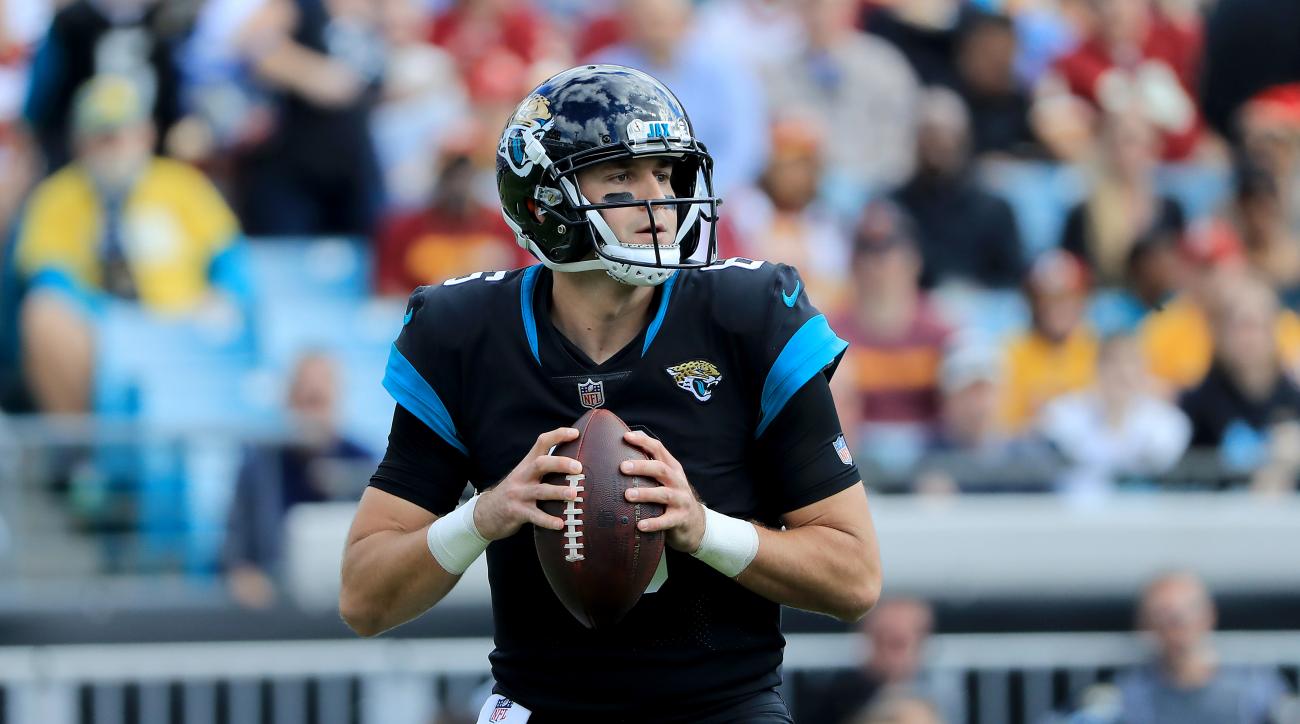 Coincidence or not, just days after backup QB Jarett Stidham threw a pick-6 in his first drive in the NFL, the Patriots went ahead and signed former Jaguar Cody Kessler. Up 30-7, Belichick decided to give rookie Jarett Stidham a shot, only to throw an interception that was brought back for a TD. Brady came right back in the next drive, so there's still a lot of work for Stidham ahead of him.

Not having total faith in your rookie is one thing, but it appears there was another reason to bring in Kessler as well. With Brady being limited at practice the past two weeks, it has left Stidham in charger of the scout team and practice reps, so bringing in another body helps with the distribution at practice.

Kessler was drafted by the Browns in 2016 where he didn't have the most favorable stats in the world, he did go 2-2 as a starter for the Jaguars last season, so getting veteran eyes on the scout team is never a terrible thing to have.