Future outcomes for Michael Bennett after his one-week suspension 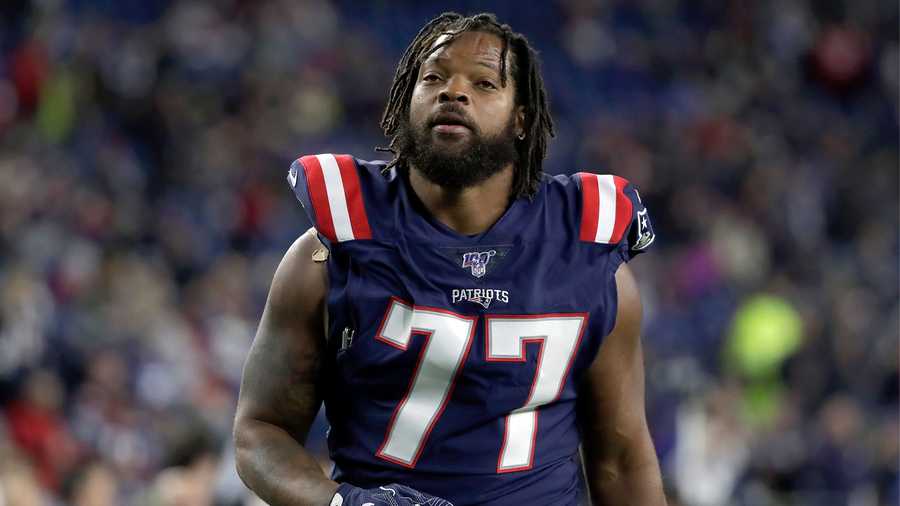 As many of you have likely heard by now, the Patriots have suspended Michael Bennett for one week for conduct detrimental to the team, first reported by Ian Rappaport.

Bennett met with ESPN's Jordan Schultz, where he released the following statement:

Just spoke with #Pats DE Michael Bennett, who provided this statement to ESPN re his one-week suspension: “On Friday, I had a philosophical disagreement with my position coach that has led to my suspension. I apologize to my teammates for any distraction this may have caused.”
— Jordan Schultz (@Schultz_Report) October 15, 2019

A philosophical disagreement can be broken down in a lot of different ways, but it was likely some sort of verbal fight where things were said that couldn't be taken back. I'm sure we likely won't hear anything else on the matter, but as it stands right now, the Patriots will be without Michael Bennett for the Monday night game against the Jets.

We'll never fully understand the cause for this disagreement, but I would bet with Novibet it had something to do with his severe lack of playing time. Bennett has played a surprisingly low 35% on defensive snaps this season, and the folks in Patriots media have taken notice. There have been some loose trade talks floating around about Bennett, and that maybe he could be dealt for a wide receiver, which could've been another potential cause for the disagreement.

So why exactly has Bennett been out for so much on defense? Well for starters, the defensive scheme has changed quite a bit from when he came to New England to now. When the Pats first traded for Bennett, they were a mostly 4-3 style of defense that needed to fill the void left by Trey Flowers. Getting Bennett was a great move, but bolstering up the linebacker group was an even bigger one. With the return of Jamie Collins, the defense has been able to switch to a more athletic 3-4 scheme, with faster linebackers and bigger guys up front.

Well alright so why hasn't Bennett been up front? Well one of his few shortcomings was that what he shined as pass-rusher, he lacked in stopping the run. The big boys up front are there to hopefully slow the run, while simultaneously providing pressure. So although his skill set is extraordinary, Bennett just doesn't fit the current scheme very well, (a scheme that has produced a historic defense thus far I might add).

So for what lies ahead, Bennett could come off this suspension and continue to be effective when put in, or the Pats could swing a trade to try and help the depleted receiving group. There are several teams that could be potential suitors, but the Atlanta Falcons have been brought up a few times as a team with a struggling defense and a solid receiver in Mohamed Sanu. With the trade deadline quickly approaching, we'll just have to wait and see what the team decides to do.