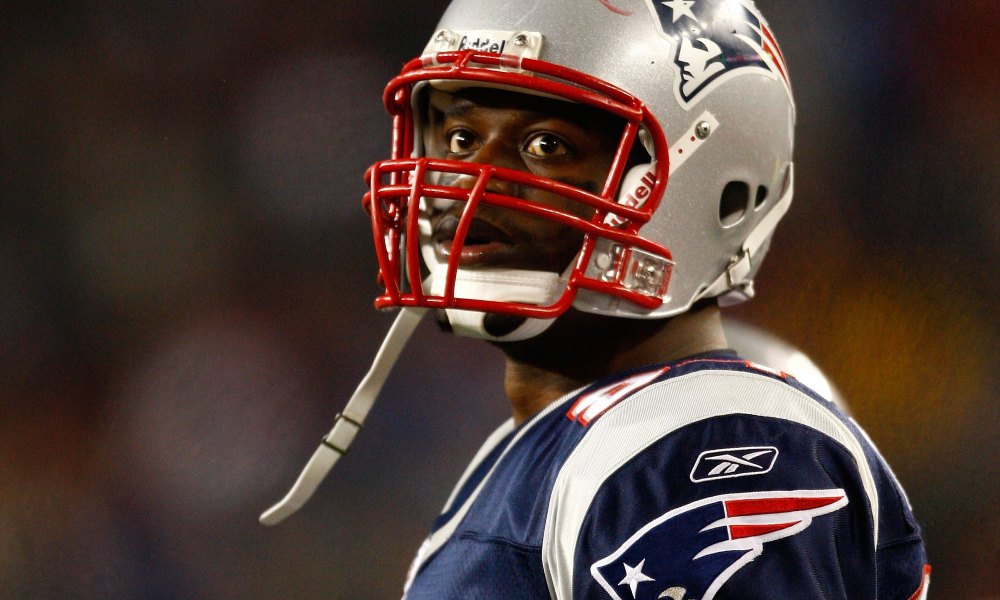 Just a week after his release from the team, the Pats are expected to re-sign Ben Watson, first reported by ESPN's Field Yates.

The Patriots are expected to re-sign veteran TE Benjamin Watson, per source. He was released last week, but should be back in the fold to help a position that could use the depth.

The Patriots offense has clearly had its struggles with injury this season, playing the last 2 games without a healthy Josh Gordon, Phillip Dorset, Matt Lacosse, and Rex Burkhead. Additionally, they also lost fullback Jakob Johnson to IR.

When Watson first got let go, Bill Belichick simply said that there wasn't a roster spot available, but that has changed significantly since. The veteran tight end should be expected to be immediately be thrown into action, as he spent the start of his career with Tom Brady and the New England system.

Great to have you back in the squad Ben, we could really use some help out there.