Patriot Performers of the Game (Week 7) 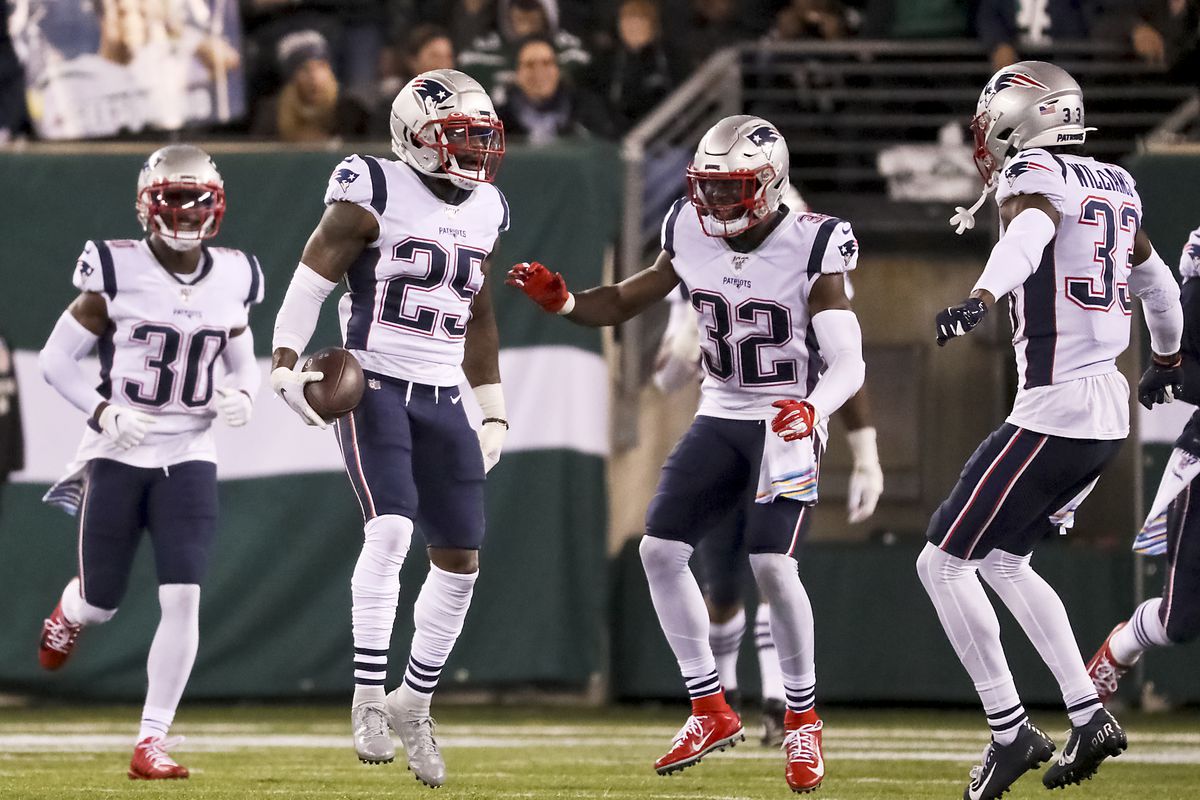 The New England Patriots shutout the New York Jets at MetLife 33-0 and improve to 7-0 on the season.

I had the pleasure of attending this game, and man, was watching this team dominate in person fun as shit.

This team made light work of another opponent. And the shutout win made the dirtbag Jets fans heckling me even sweeter. Here are the standout performers.

The Secondary
Not one, not two, not three, but FOUR interceptions. And all four picks came from this elite secondary. D-Mac, Harmon, Gilmore, and Terrence Brooks each recorded one each. That makes 18 interceptions on the season, and we haven't even played half our games yet. This defense is shattering so many records already and on pace for one of the most legendary seasons. It's ridiculous.

Sony Michel
Michel ran for 42 yards on 19 carries and scored 3 touchdowns. Not the most efficient day, but finding the endzone 3 times in one game can't not be talked about. I really wish I had more to say on him but 2.2 yards per carry is abysmal. I say it every week, the offensive line needs to improve. Can't run for shit and can't give Tom time to throw. James White had 5 carries for 0 yards. It's just not getting any better. Would really have loved to use that second rounder for an offensive line piece and not wide receiver depth. Oh well. Man do I miss David Andrews. Anyways, props to the 'Fly Guy' on the 3 touchdown night.