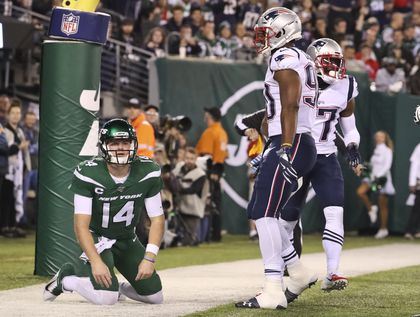 Sam Darnold went from dominating the Cowboys and calling the Patriots a beatable team, to throwing 4 picks and claiming to be "seeing ghosts out there". Man what a tough time to be mic'd up during a prime time game and announce some of your internal fears to the world. Either the Patriots D had him shook that bad, or he took an investment in the "Boogeyman" brand the defense has created.

Oh no Sam Darnold do not admit to "seeing ghosts" when you're mic'd up in prime time. pic.twitter.com/E0pukwhL4s

I'm not sure where New York fans loyalties lie being that there's like 7 teams from that state, but its gotta be a tough week with first the Astros moving over the Yankees, and now one of your QBs is claiming to be haunted.

Hey it wouldn't be the first time a Jet thought he saw a ghost. 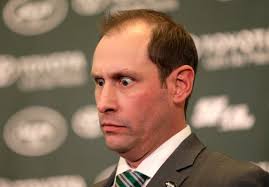