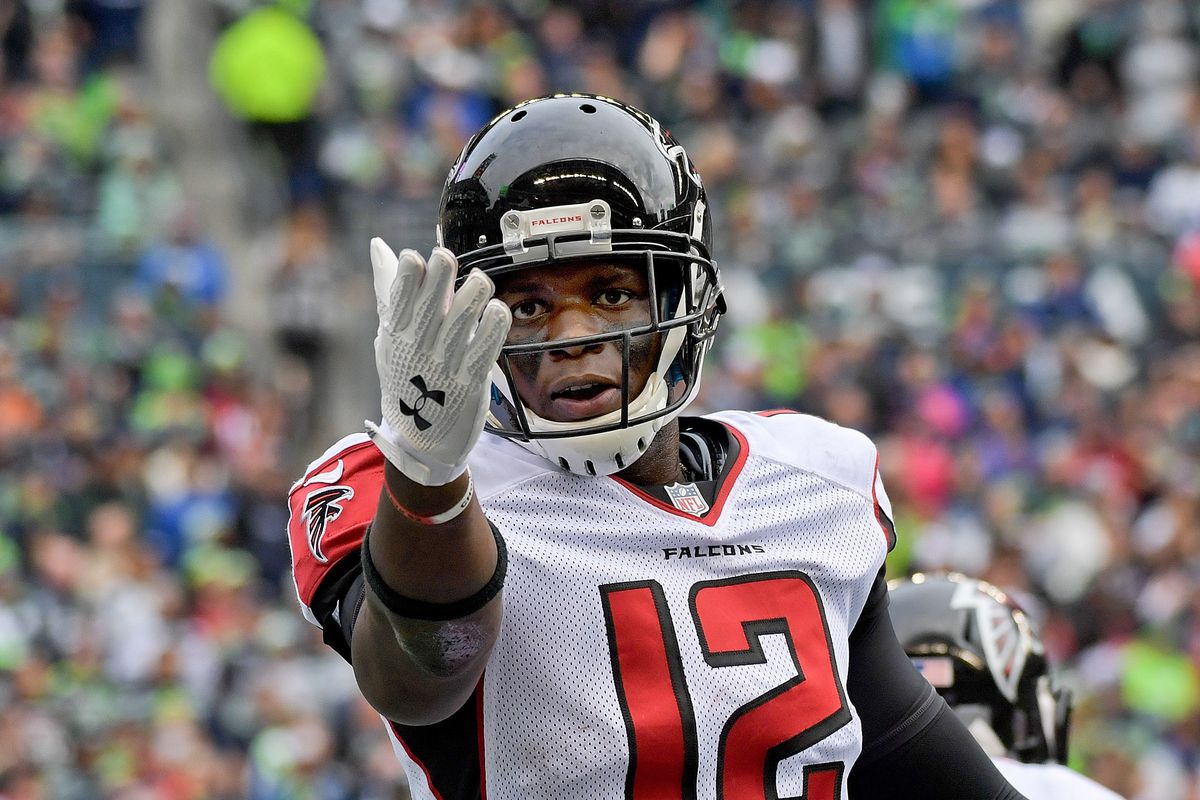 The Patriots have acquired former Atlanta Falcons and Cincinnati Bengals wide receiver Mohamed Sanu in exchange for a second round pick in 2020.

Adam Schefter was the first to report it early this morning.

From a value standpoint, I am not a fan of this trade at all. Sanu is talented, that's for sure, but not exceedingly more talented than the other wide receivers on our depth chart.

Edelman is by far the clear cut WR1, but I can see Sanu slotting in anywhere on the depth chart from WR2 to WR4. There's a case to be made that Josh Gordon is certainly more talented, same goes for Dorsett. And both guys have more chemistry with Tom and the playbook already down pat.

Sanu has never put up monster numbers. His best season saw him catch a mere 67 passes in 2017. He's never totaled over 850 yards, and his highest touchdown total is only 5. I've seen everyone saying he never had a breakout year because he's played with mediocre QBs, but let's not forget Matty Ice was an MVP just a few seasons ago.

The value's just not there for me. The majority of our current roster is in the back end of their careers, so I would have liked to keep that high pick.

You can also probably count on N'Keal Harry staying on the IR the rest of the season now. Which, in my opinion, is the smart move. It allows the Patriots to activate LT Isaiah Wynn and FB James Develin instead, who will play bigger roles and be key parts of the Patriots success down the stretch.

Nonetheless, I'm happy to welcome Sanu aboard and hope he helps us capture #7 this year.

Sanu took to Twitter to express his feelings, and his new QB tweeted back at him and is ready to get things rolling.