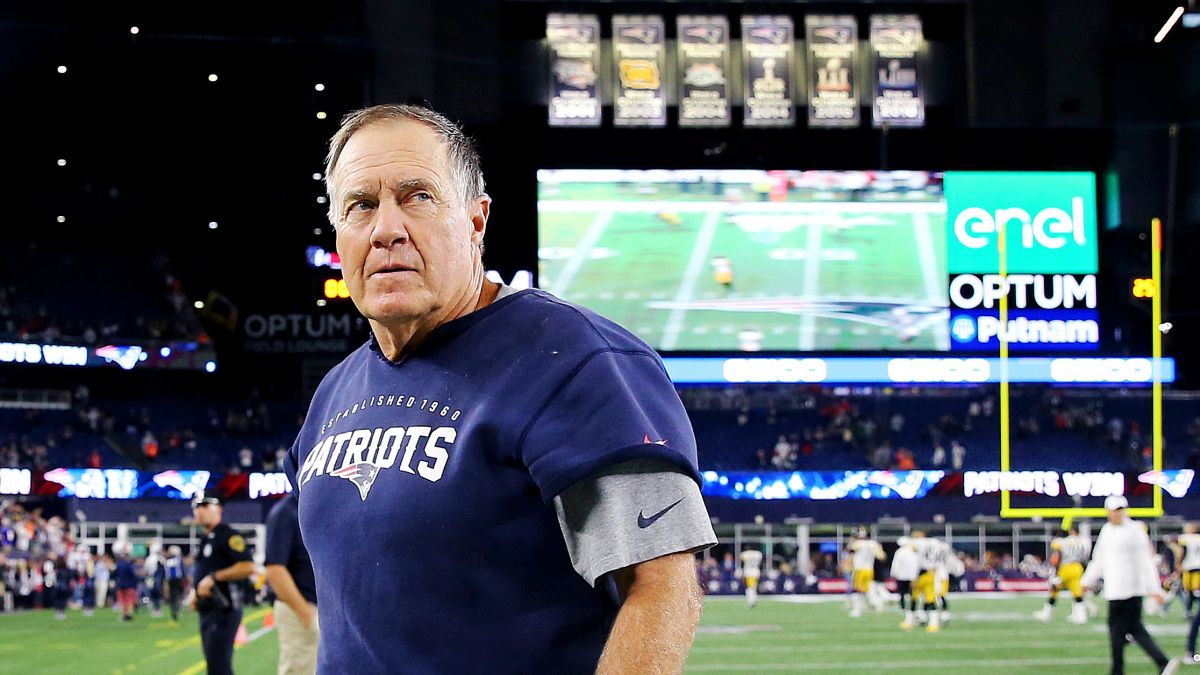 The NFL is in its 100th season this year, and all season it has been releasing top 100 lists of teams, plays and things of that nature. Most recently they have been building the 100 players for the all-time team, and our very own Bill Belichick was picked to be one of the people crafting the team.

After spending all spring and summer watching film from some of the all-time greats, Belichick said that it has actually made him a better coach.

"I learned a lot. I watched a lot of film of players in the '30s, '40s, '50s and the '60s -- quite a bit of that over the summer and last spring, and it was very enlightening in studying the great players in different eras and how the game was played,"

Bill also learned a lot from the other figures who were on the list of selection process. "The interaction with some of the great people that are on the panel and their insights -- people like Ron Wolf and John Madden -- sparked me to go back and look more closely at some of the things they brought up and enlightened me on," Belichick said. "The whole process was great and, I think, in a way, definitely made me a better coach from the things that I've learned. It was a very great honor to be a part of it, very educational, informative, and I would say motivating to indulge those in the process."

It didn't seem possible, but a new highly-motivated and experienced Bill Belichick is a real dangerous thing for the rest of the NFL.