Jamie Collins out here casually doing back flips at practice 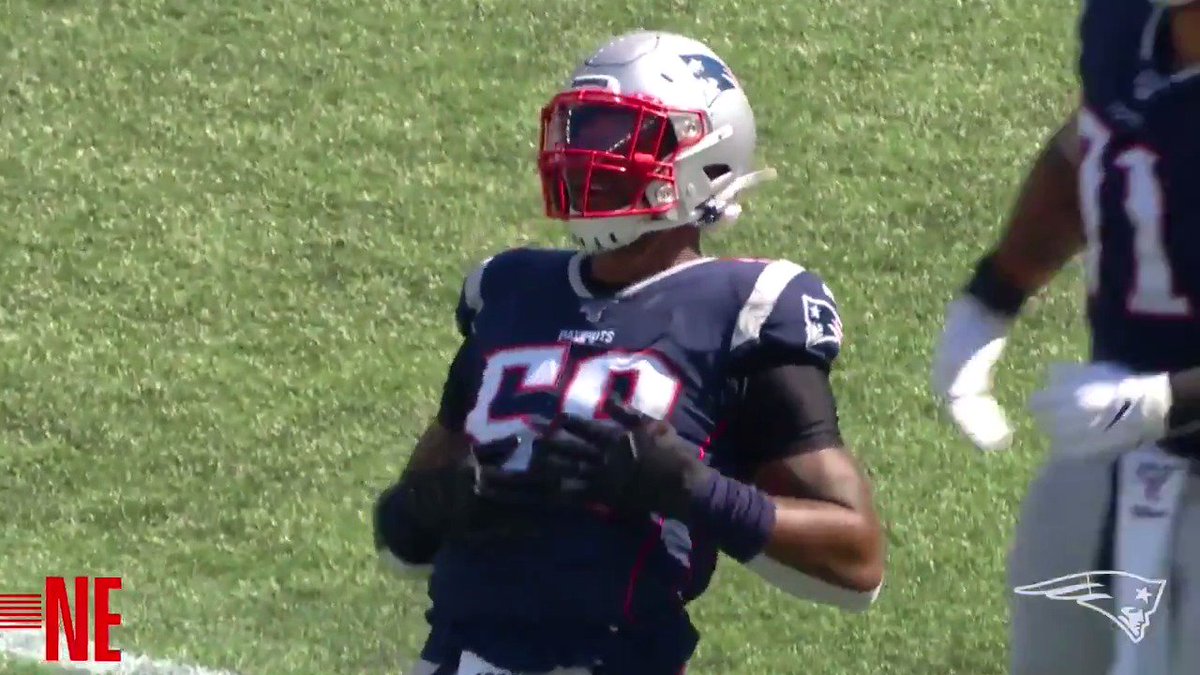 We all knew Jamie Collins was quite the athlete whether it be from setting combine records with the long jump or walking on his hands at practice, but he has just broken some new ground.

Collins was caught doing a very nonchalant back flip at the media session during practice, not to mention that he was completely padded.

So we all knew Jamie Collins was athletic....but look at what our cameras captured today at #Patriots practice 😂

I can't imagine the coaches are as amused by this as me, but its pretty impressive I must say. One of Collins' best buds on the team in Dont'a Hightower recounts the time he saw Collins go full send on a flip a few years back.

Collins has been a significant centerpiece of the leagues best defense, so if doing casual back flips at practice keeps him going, I'm all for it.