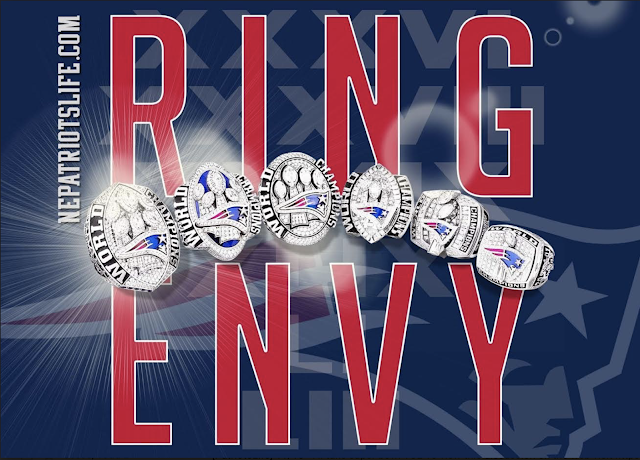 The Cowboys and Patriots were in an absolute thriller on Sunday afternoon. The final score was 13-9. Here's what cowboy fans said about the game.

Wth was that coaching? I understand it’s a rainy day and is freezing cold, but in the waning moments of the game, that’s all you have to show???
— Jadd Hashem (@JaddHashem) November 25, 2019

Well, I might be the only one who feels this way, but I'd take the skill players for the Cowboys over most teams. Ezekiel Elliott, Amari Cooper, Randal Cobb, who is old but still productive are all solid options. Don't get me wrong, I like Sanu and Dorsett but to act like the Pats skill players are so much better than Dallas' players is absurd.

Can’t decide which is worse? Losing to THE JETS (and MN, GB, etc.) or watching Garrett stumble his way thru this game so blindly. #FireGarrett AND this #OC AND HIRE a REAL GM🖕🏻 pic.twitter.com/s6gPjMvYnm
— DECLAN 🌐 (@Declan_F1) November 25, 2019

If Dak and Amari are smart... They both shouldn’t sign extensions. Coaching staff kills the team year after year. Garrett is a trash can
— The_Haney_Project (@julian_haney) November 25, 2019

Good thing we kicked a field goal when down by 7 in the red zone...I don't even blame the loss on the tripping call. Garret needs to go...
— Jaime Brandon Morin (@starboyATX) November 25, 2019

“thanks for that call doc, money will be in your account tomorrow morning” pic.twitter.com/YuSfxja16B
— Davis Harmon (@DavisM_Harmon) November 25, 2019

WORST GAME I HAVE EVER SEEN...WE DON’T DESERVE TO BE IN THE PLAYOFFS AFTER THIS POOR PERFORMANCE pic.twitter.com/7K5MdkY5fo
— Aniket Bhakta (@aniketbhakta11) November 25, 2019

Fire Garrett. How many times do you have to hear announcers, former players, say you’re getting out coached. Where do you draw the line?? #FireGarrett @CJonesAnderson
— NICK V (@nv_nyr) November 25, 2019

Lousy coaching why pass on a 3rd and 1 when we running good enough. Why kick a field goal inside the opponents 15 when you can go for it and if you miss you have them pin deep and you defense is playing well. We need a coach

Phantom tripping call, Pats getting some help there, and that’s coming from a giants fan

Can this season be over already so we can FREAKIN FIRE GARRETT and the rest of this Coaching STAFF!!!!!!!!!!!!! 😡

Not usually on board with firing the coaching staff, but you have 2 downs to gain 1 yard with one of the best backs in the game and you throw it? Seriously?