The Patriot’s own Isaiah Wynn is going to make a huge difference, according to the Patriots. He has been off the field since September and he was a first-rounder in the year 2018. He has worked hard, and he has also been practicing with the team for a total of three weeks. He has been activated from the injury reserve since Tuesday but it’s safe to say that he has some very high expectations. He has only had two games added to his NFL career but a lot of people believe that he is going to help the struggling offense. Ivan Fears has stated that Isaiah is a very good football player and that he is also a trained athlete. He has a love for the game that cannot be compared but that being said, he also has a degree of nastiness too. Having him in the back will make the world of difference to the game and it will also help them to achieve bigger and better things. It’s certainly going to be interesting to see what a difference he is able to make, and a lot of people hope that he may even be able to end up having an impact in every game. Wynn ended up missing his entire rookie season because he had an injury and after that, he ended up with a separate toe injury.

If you have ever bet online through a sports betting site such as NetBet sports, or any other sporting site for that matter then you will soon understand how frustrating injuries can be. Isaiah has been through a tough time to say the least and this is especially the case when you look at how far his shoulder injury set him back. It has since been surgically repaired but he was late getting into training camp. 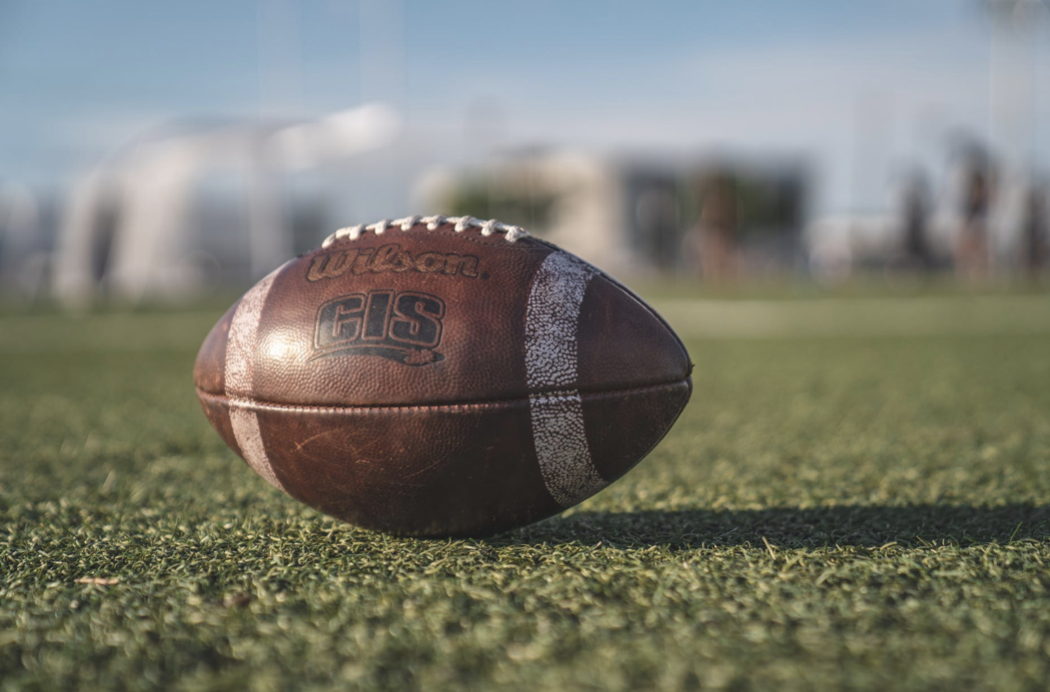 The New England Patriots believe that what they are seeing right now is a guy that is incredibly healthy and stronger than before. He was a good player when he went into the season but right now he’s a key part of the team and they strongly believe that they need to keep him out there. The Patriots really like Isaiah, Scarnecchia says. He has stated that they need to keep him out there and that they also need to make him feel like he’s part of the family. Even Bill Belichick had a few kind words to say. He stated that he is always watching him and that he does work hard. He has said that he did a lot of scout work so that he can get his timing back and that he’s always ready to go. This is really good to say the least and it just goes to show that he’s really getting somewhere.

Of course, only time will tell if this is the case, but it’s safe to say that he’s a hard-working player and that he is always going to do everything he can to help his team.