X's and O's: Patriots at Eagles 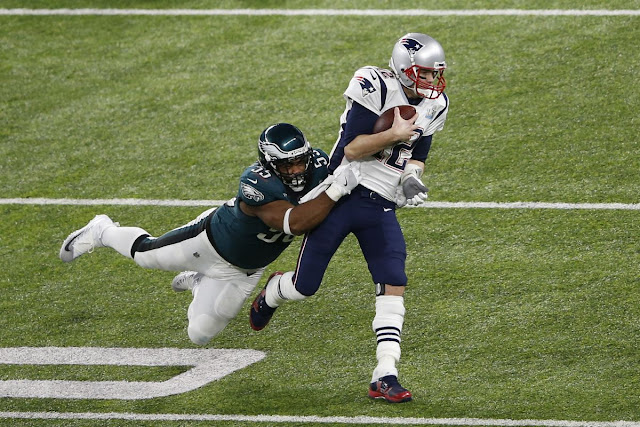 
The Patriots are coming off of a loss and a bye week going to their week nine matchup versus the Eagles. Lets just get this out of the way, yes the Eagles won Super Bowl 52 and beat the Pats, but I'm sure you already know that because that's all their fans ever talk about. In big news this afternoon N'keal Harry has been activated for the game.

The Eagles play a 4-3 front with a Cover-2 secondary scheme. A cover-2 scheme is where the two deep safties drop back and split the field in half. In a cover two you can have a cover-2 with man and cover-2 with a zone look as well. First we will look at cover-2 man. A cover two man will give the Eagles two deep safeties and man coverage with their cornerbacks. 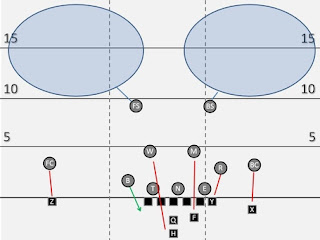 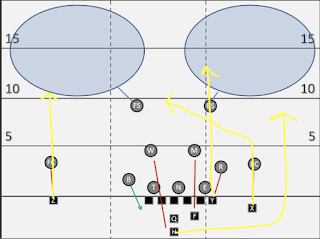 If the Eagles come out in a cover-2 zone scheme, all of the secondary players and linebackers will drop back into their zone. The cornerbacks will likely be in a press coverage and will be using a "bump and run" technique. This defensive scheme will allow the Pats to run the ball effectively. 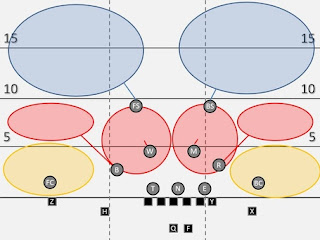 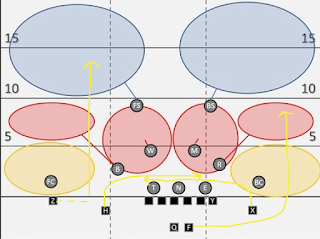 I'm not really sure what to expect out of the Patriots offense today. Everything could be different, coming off of the bye week last year, the Patriots essentially flipped their scheme into a run-first offense. Granted, they had incredible blocking out of Gronk last year. I think the Pats win today. I think they'll win 24-13. I think Sanu, Michel, and Dorsett score today. I think the defense gets back on track today and plays really well.