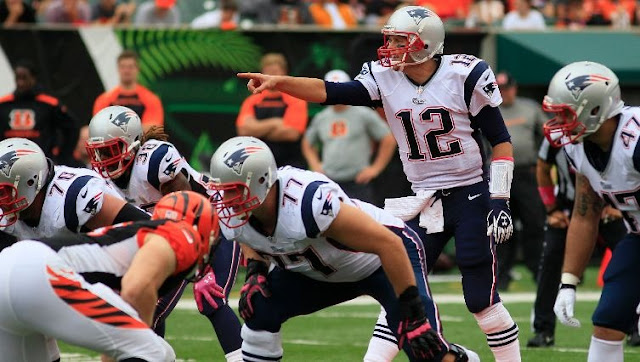 The Patriots broke their two game losing streak today with a win against the Bengals. The Patriots beat the Bengals 34-13. The Patriots started slow but took an early 7-0 lead. After that the Pats allowed 10 unanswered points. Then, the Patriots out scored the Bengals 24-3. Rex Burkhead got a late touchdown against his former team. Over all the Patriots looked mediocre to start but ultimately ended up looking decent over all. Take that for what its worth considering its the, 1-11, Bengals.

The Patriots cliched a playoff spot with that win and and daily happy with their progress. The defense is getting back to where it needs to be and will have a test next week with the Bills. Onto the Bills.