Patriot Performers of the Game (Week 15) 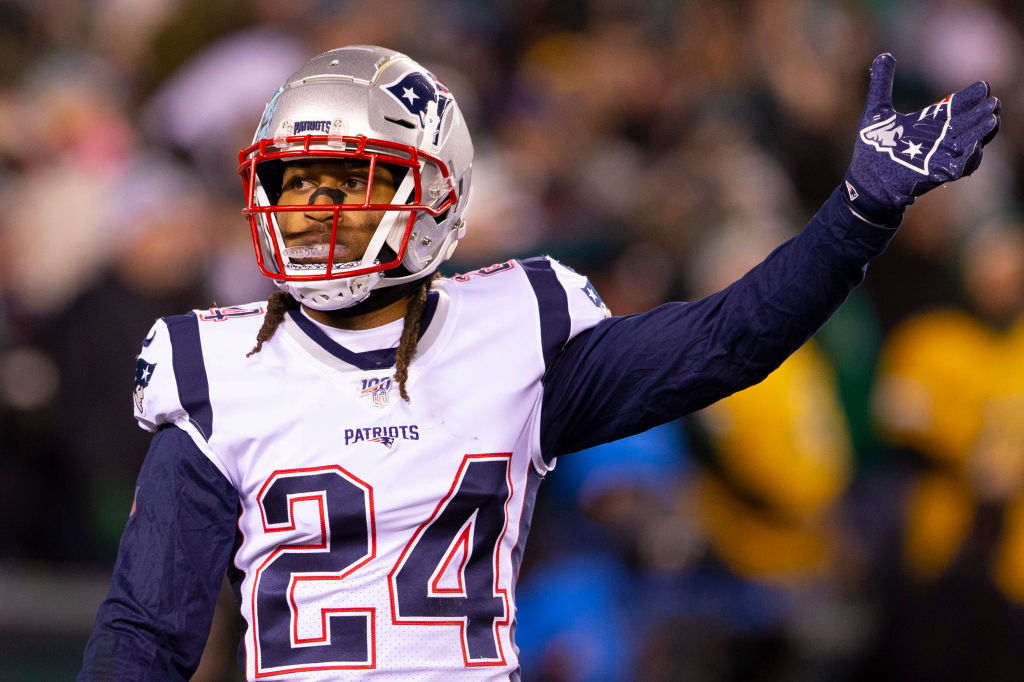 The Patriots bounced back exceptionally well today in Cincinnati, beating the Bengals 34-13.

The defense played to its normal capability and looked elite on all levels.

Starting off the performers of the game is none other than the best cornerback in the NFL, Stephon Gilmore. Gilmore was locking down every receiver all game long, to no surprise. His first interception was a spectacular one handed grab. His second pick of the game pretty much sealed the win for New England, as Gilmore took it to the house for 6. Gilmore now has more touchdowns himself this season than every receiver he's covered this season combined.

J.C. Jackson
Jackson matched Gilmore's two picks with two of his own, notching a career high for this season. It's very promising seeing Jackson step up to the second spot on the depth chart and excelling while Jason McCourty is sidelined.

Nick Folk
This is the first game all year the Patriots didn't miss at least one kick. So that merits Folk being a performer of the game. He was responsible for 10 points, and made a season long 46 yarder.

The Patriots get their last test of the season when the Bills come to town on Saturday. I've been saying for weeks through this rough stretch of games, however the Patriots play against Buffalo will determine how the playoffs will go. So let's hope we stomp 'em.