X's and O's: Patriots at Bengals 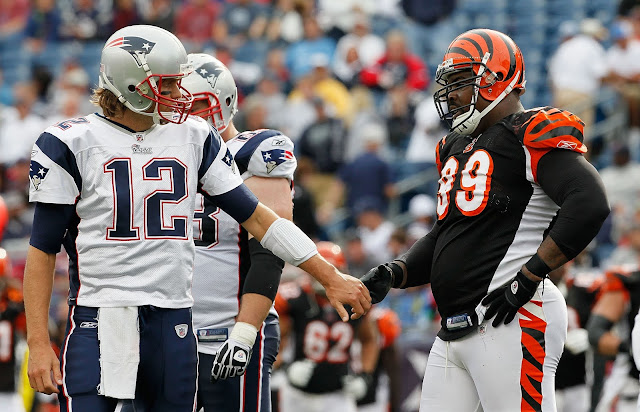 The Patriots are coming off their second straight loss against the texans and the Chiefs, last week. The Patriots are looking top bounce back against a terrible Bengals. Also this week the Patriots were involved in another "scandal" for filming the Bengals sidelines. I don't really think much of the reports. The Patriots don't want to illegally film the Bengals trust me, that would be a waste of perfectly good film.

The Bengals play 4-3 with a nickel package for most of their snaps. As far as their secondary goes, they primarily run nickel packages. Nickel packages are interesting because they add extra defensive backs so it will make it harder for the Pats to pass but we all know though that Brady will have to check to a Sony Michel run. I really hope we see more Sanu this week. SO far I like the trade for him however he hasn't made much of an impact yet. I would also love to see Dorsett have a good game. 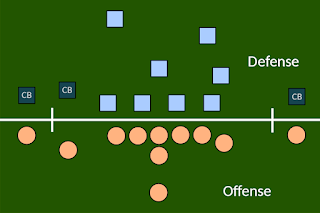 I think the Patriots should do pretty well today. They will beat up on a bad Bengals team, and look pretty good doing it. I think their defense will have a game like they did in the beginning season. I could see them not allowing a touchdown or only allowing a few amount of points. I think the score will be 24-9. Edelman will continue one of his best seasons with a touchdown today, Michel will get a touchdown, Sanu will hopefully get one today.