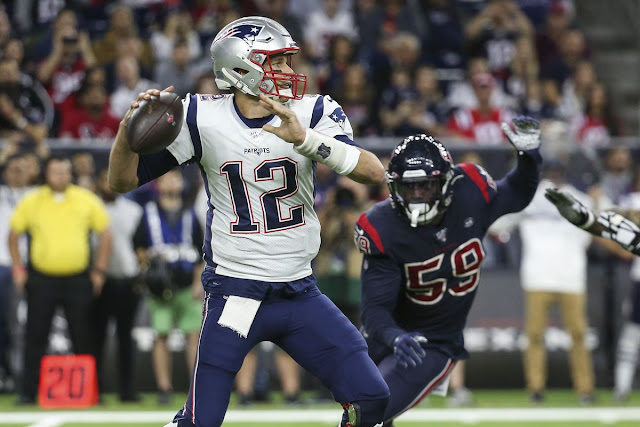 For the second straight time, the Patriots were embarrassed on Sunday Night Football. Both the offense and the defense didn't play very well, which ultimately led to the Patriots getting blown out. The final score of the game was 28-22.

Overall, there isn't much to say about this game. They didn't look very good. Even, though it was a close game the Patriots really scored two late garbage time points. Brady was getting pressured, receivers aren't getting open, and there wasn't much of a running game. Hopefully Bill can figure something out, until then, onto the next one.