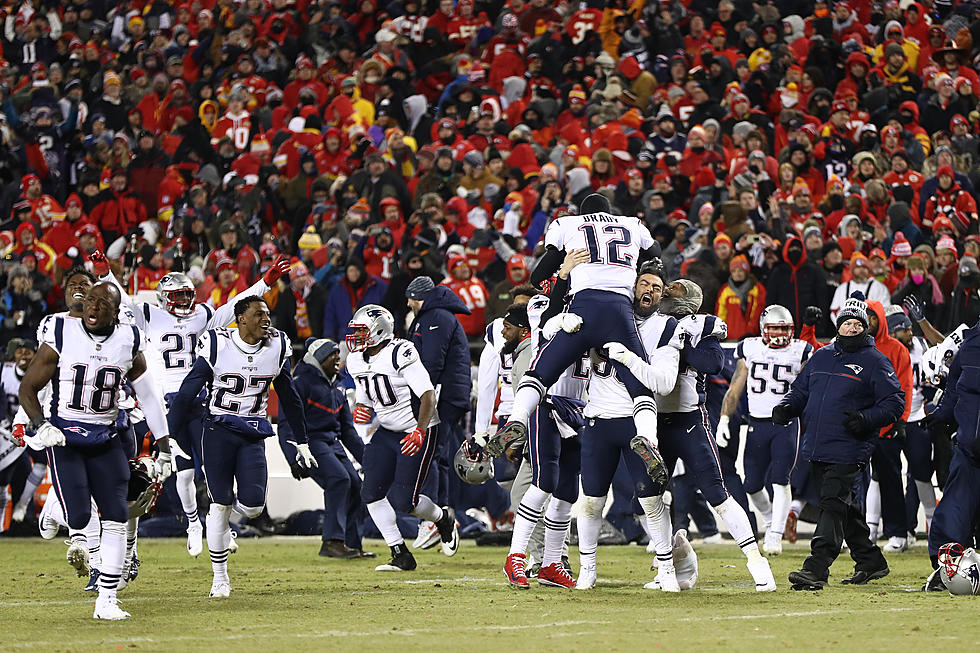 Over a decade in the NFL and a pure hatred for the Patriots will get you to say some interesting things. As it stands right now, the Patriots lost home-field advantage to the Baltimore Ravens and well-documented Patriot hater Bart Scott got way too excited.

Scott appeared on FS1 to revel in the Patriots' struggles and went as far to make this totally true and not false claim: “Their path to the Super Bowl — especially we know what it is if they don’t host throughout,” Scott said. “They’ve never made the Super Bowl when they had to go on the road at any point.”

The only thing that sucks in that air-tight statement is that they have. Three times actually, '01, '04 and literally less than a year ago. We've all said some dumb stuff out of passion, but how many times do we get paid for it? In both 2001 and 2004, the Patriots beat the Steelers in Pittsburgh in the AFC Championship and went on to win both Super Bowls. Last year, the Pats marched into Arrowhead to take on the unbeatable Chiefs and we all know how that ended.

Look, I'm not gonna say the Pats are fine here. They clearly have some stuff to work out, but remember how everyone said the Chiefs were unstoppable with their MVP QB last year? Well doesn't this sound just like the Ravens of 2019?

There is still a good amount of football left for both the Ravens and the Pats to improve or fall off, so I'll gladly talk about playoff seeding when it comes to January. At the end of the day, Bart, please do some research.