Is Steve Belichick a real person or just a clone of his father? 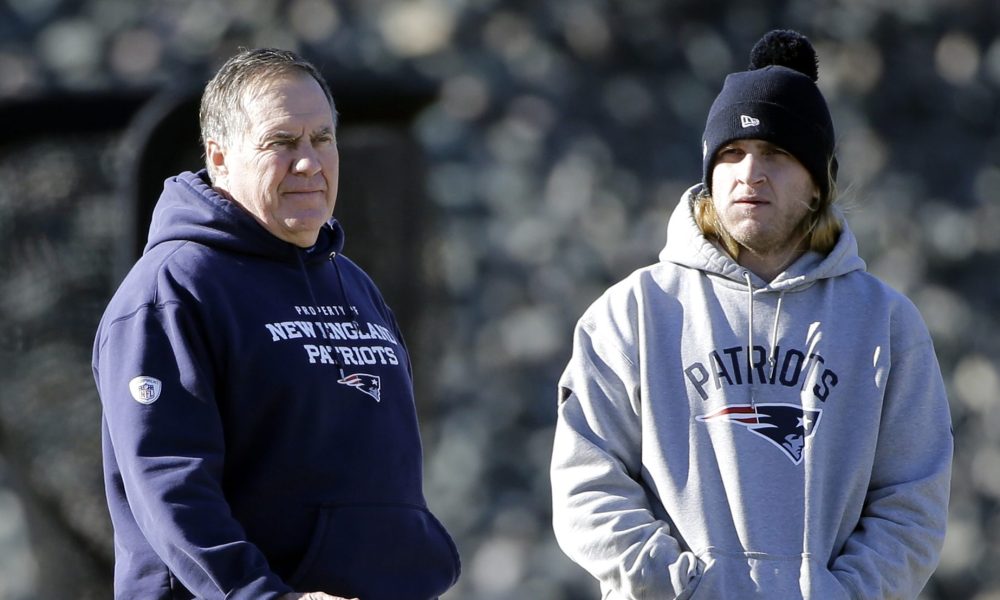 Steve Belichick has been getting some name recognition this year as one of the defensive play callers with Jerod Mayo, but most recently he blew up the media in a different way. The following video which has since gone viral, is just a simple interview with the media and a coach, but it has become much more. So literally just click on this video and close your eyes and you tell me what you hear.

Freaky stuff right? I mean did one day Bill just accept his mortality and decide to have a "son" which is clearly just a clone of himself? Like it's everything down to his voice, mannerisms and the way he perfectly avoids questions without saying anything.

I've watched this video a dozen times now and I still just can't get over how similar these two are. We just gotta hope he stays in this system and carries on the legacy.