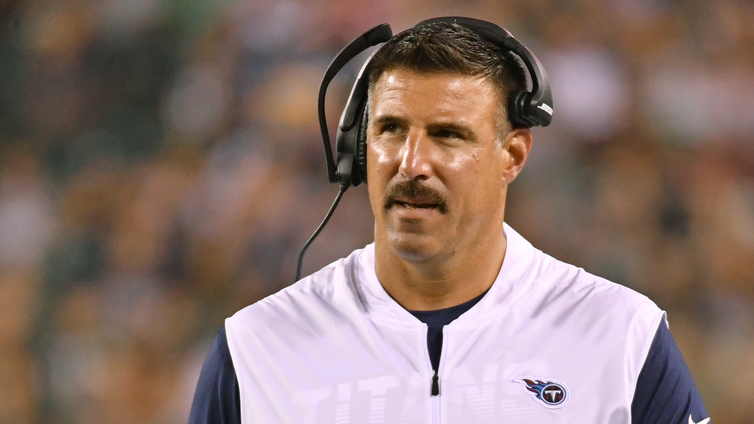 After the Patriots dropped out from the 2 seed in the AFC, they found out that their opponent would be none other than the Tennessee Titans. Their head coach also just happens to be Mike Vrabel, the beloved former defensive player for the Pats from 2001-08.

Despite having won 3 rings with the team, Vrabel made it very clear that there are no feelings of nostalgia heading into Gillette's playoff atmosphere.

"I haven't had a paycheck with a Patriots logo on it since 2008," Vrabel said. "So no different than going and coaching against someone with the Texans or coaching against them last year. It's a huge challenge to go up there and try to win.

The Patriots are usually considered unbeatable when it comes to the playoffs at Gillette Stadium, but this year is certainly different. The Titans had a very strong second half to the season, with former Dolphin Ryan Tannehill leading the charge. Hopefully the loss to Miami was a big wake up call to the Pats, as the Tennessee offense is much more of a well-balanced threat than that of the Dolphins.

Vrabel also handily beat the Pats last season, so both teams will be preparing for an all out war this Saturday night.