Pats can clinch 2 seed in AFC with win over Miami 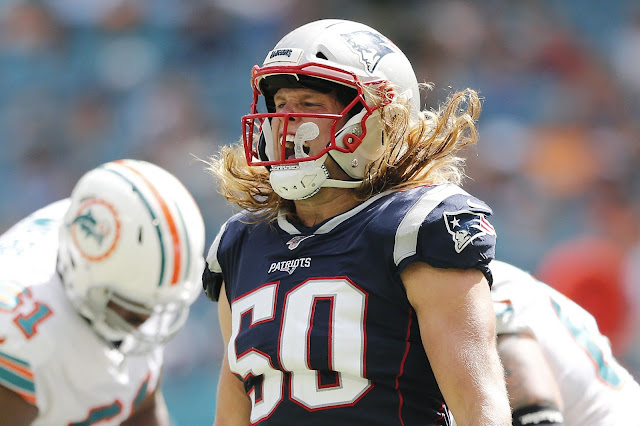 Obviously, this game has a lot more at stake. If the Patriots win this game, they automatically clinch the #2 seed and have a first round playoff bye. The Patriots are a little bit banged up right now and really could use the two seed. Not to mention if the Patriots have the two seed, there is a possibility that they will play the AFC Championship at home. Below are the current projected seeding.

Looking forward at the playoffs, I think that the Ravens are going to struggle coming off of the Bye week and along with Lamar Jackson having a two week break. The Patriots will play the Chiefs in the divisional round, and the Ravens would play the the Bills/Texans. For now lets just enjoy the game against Miami.