X's and O's: Patriots vs Miami 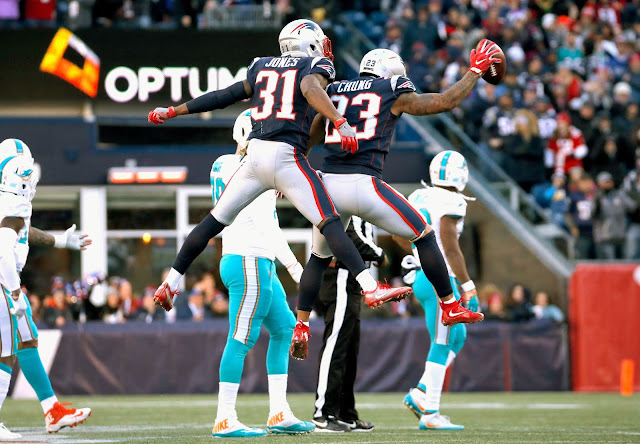 The Patriots end their regular season this week with Miami. They played Miami week two and absolutely dominated them. the final score was 43-0 and the Dolphins had a total of 189 yards for the entire game. The Patriots also forced 4 turnovers that game. This week has a little more at stake. The Patriots need to win this game in order to keep the #2 seed in the playoffs and then they would also get a first round bye.

Miami runs a base 4-3 defense and a cover-2 in their secondary. A cover-2 scheme is a zone scheme where all of the linebackers and defensive backs drop into their zones. The two safeties drop back into the outside "deep thirds" while the middle linebacker takes the middle third. The cornerbacks drop backs and cover anything five to ten yards away from the line of scrimmage. The cornerbacks will cover the flats and the outside linebackers will cover anything over the middle. (Pictured Below) 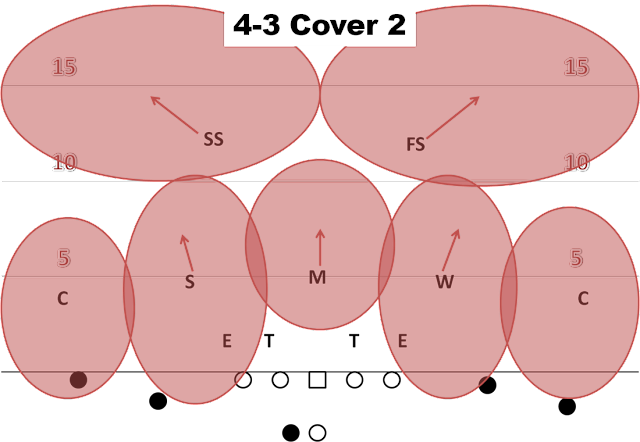 If the Dolphins come out in a cover-2 scheme, the Patriots could run a smash concept on side while running a double cross pattern on the other side. The Patriots also had a great running attack last week with Sony Michele and Rex Burkhead. If the Patriots can establish an early run game, this will like the last game. The Dolphins have a really good defensive back group. The Patriots will want to use Julian Edelman, Mohamed Sanu and James White as much as possible today. (Pictured below) 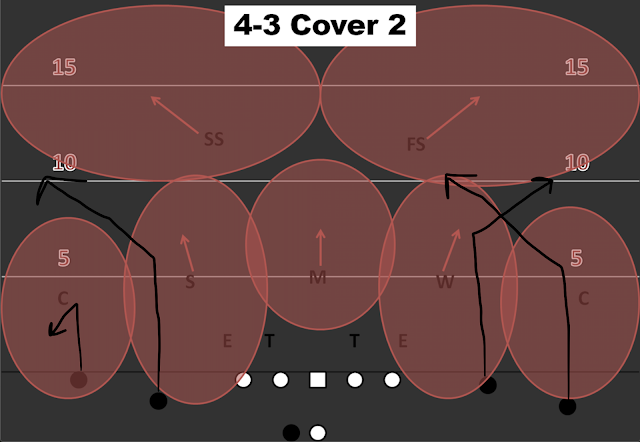 The Patriots will win this game. I truly believe that last weeks game was the turning point of the year, similarly to those Bills and Jets game last year, it just feels like they're starting to click and figure things out. The score today will be 31-14. Edelman will score, Michel will have two, I really want Sanu to score today. Im still waiting for him to break out be a solid weapon for Brady.