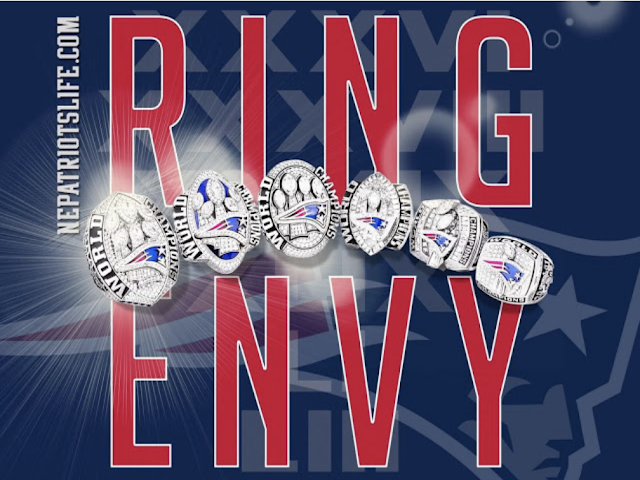 The Patriots played their last regular season game yesterday, against the Dolphins. It was a big game with a playoff bye on the line. The Patriots split their series with the Dolphins after losing yesterday 27-24. After losing, not only did the Dolphins seem to enjoy the Pats loss, all of America started pilling on. Originally I was mainly looking for Dolphins fans, but I decided to add in some from all fans. Lets see what the Dolphins fans said...

I love you guys.

Are the Pats America's team? Seems pretty obvious to me.

The Pats tried to duplicate the #MiamiMiracle... it didn’t work out.
— Todd Jentink Jr (@JentinkTodd_JR) December 29, 2019

WOW, I CANNOT believe we actually went into New England and beat the @Patriots that’s INSANE!! this team has definitely come a LONG way from the start of this season which gives me some hope about our future now that we have a competent coach #FINSUP
— #RIPCoors 💔😢🐶🐾 #LeafsForever (@BeLEAFingWithJB) December 29, 2019

What a long strange trip the 2019 #FinsUp season has been, fellow #Dolfans - capped by a win over those damn #Patriots in Foxboro! Time to get ready for the 2020 #NFLDraft! #OnTheClock #Dolphins #NFL #MIAvsNE pic.twitter.com/2pVJByV2AV
— Scott Maier (@samaier) December 29, 2019

I hate that I actually laughed at that one. Kenny Powers off the top rope.

This season ruled and I hope Fitzpatrick is quarterback until he’s 60.
— Brendel (@Brendelbored) December 29, 2019

No. Nobody retweet this.

This season ruled and I hope Fitzpatrick is quarterback until he’s 60.
— Brendel (@Brendelbored) December 29, 2019

I have to say I agree, I would love to have Fitzmagic until he's 60. Just not yesterday.

The rest of the league is officially on notice
— Jordan Crawford (@JordanCrawford0) December 29, 2019

What an amazing way to end the season. A LOT of downs, but this is one massive up. Nothing but respect to Flores and his coaching staff.

A million thanks from #ChiefsKingdom . May you draft well because of your noble deeds on this day. pic.twitter.com/uascXfdxKt
— Adam Peterson (@Pantaloons64) December 29, 2019

This guy sucks. And by the way, "cheatriots" was never clever.

This W made my whole season a good one, thank you
— Jeffrey/Braves/Mavs/Dolphins (@KatysMyHabibi) December 29, 2019