20 years ago today: the Patriots made a pretty decent trade 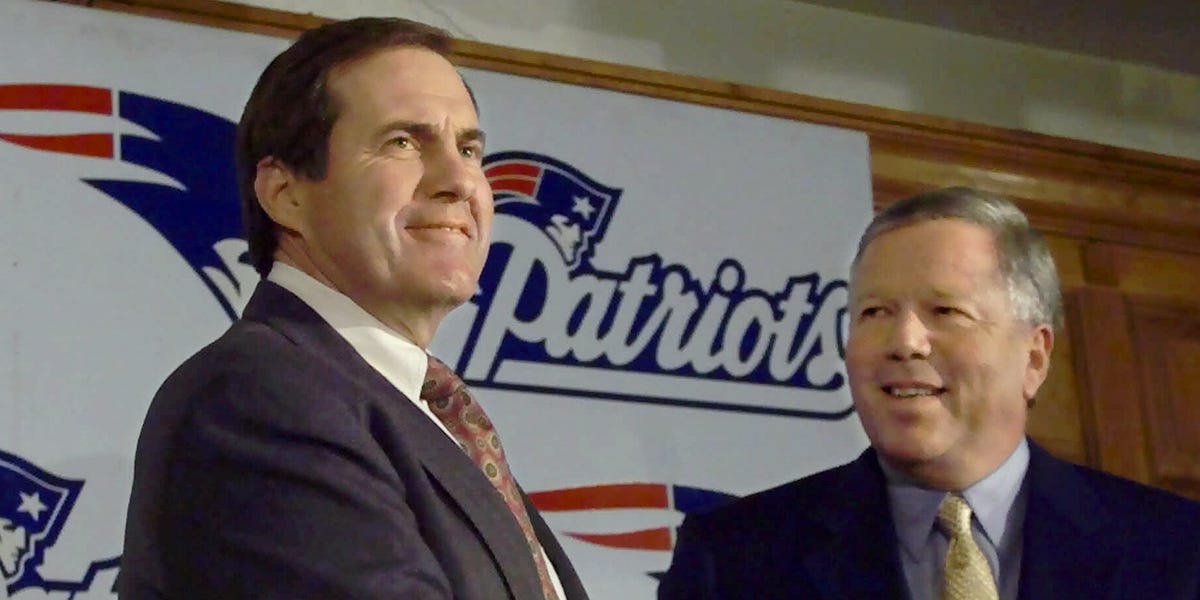 There have been several memorable dates for the New England Patriots over the past few decades, but one of the most significant came on this day all the way back in 2000. In one of the most bizarre coaching moves of the NFL, Bill Belichick stepped down from the head coaching position of with the New York Jets after just one day, only to get traded to the New England Patriots shortly after.

The move drew some skepticism at the time, as Belichick wasn't the biggest coaching candidate out there, and why would you want to invest your future in a guy who just quit with the Jets? Luckily for us Patriot fans, the move turned out to be just fine. Lets take a look at what Bill has accomplished since the turn of the century:

Bill is the only coach to win 6 Super Bowls, set the record for most division titles (17) for a coach, as well as the most consecutive division titles (11), and has led the Pats to the playoffs 17 times. He's also had 19 consecutive winning seasons, 17 of those being with at least 10 wins.

Fans and media were a little on edge when Robert Kraft shipped out a first rounder for the recent coach of the Jets, but I can comfortably say that Kraft made the correct decision.