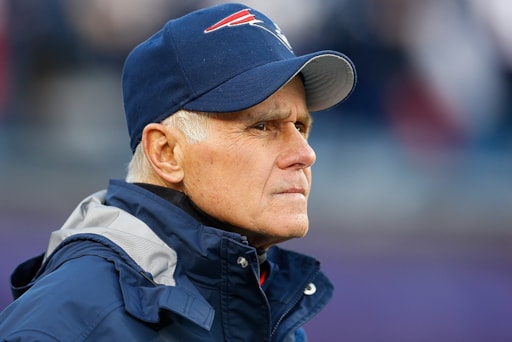 Scarnecchia briefly retired for two seasons after 2013 and returned in 2016 and completely revamped the Patriots offensive line. His coaching was such a huge reason why the Patriots went on to win 2 more Super Bowls after his return.

"Scar" was a true maestro of the game, and respected as one of the greats minds of football much like Belichick.

There's no doubt this might be the biggest loss in recent Patriots offseasons. Bigger than any player, bigger than Patricia, bigger than if McDaniels were to leave, etc. Scarnecchia was such a huge part of this team's success. Losing him is really gonna suck.

Christian Fauria, former Patriots tight end and current on-air host at WEEI, was first to report the retirement. He stated that the Patriots have some in house candidates to replace Scar.

Assistant running backs coach Cole Popovich who previously assisted the o-line from 2015-18 and current assistant o-line coach Carmen Bricillo are at the top of the line to take the job.