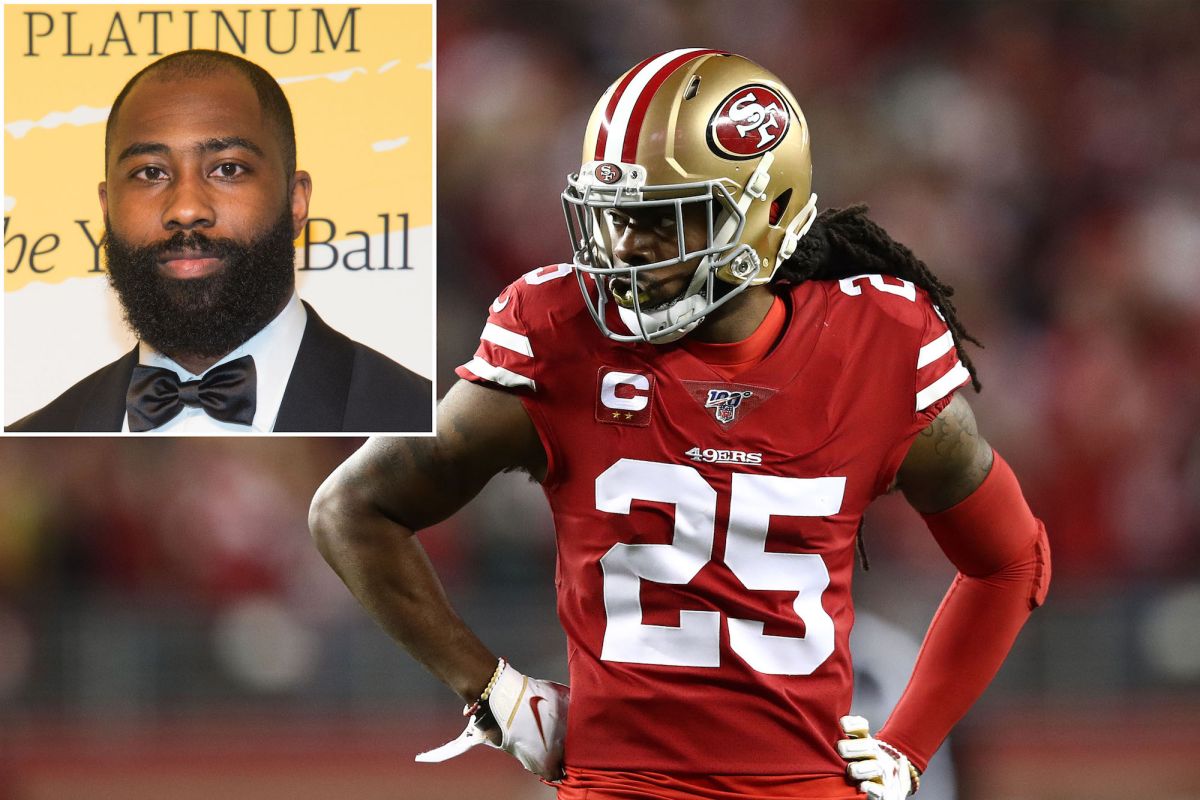 There hasn't been much Patriot news of late as it has just been speculation of what Tom Brady and other free agents will do this off-season, so lets talk about some ex-Patriots shall we?

The San Francisco 49ers just got themselves a ticket to the Super Bowl after beating down the Packers this past weekend, and the cornerstone of that defense just happens to be none other than Richard Sherman. Sherman has had quite the resurgence this season, but for some, he will never shed that zone corner image. Super Bowl champion and former one-year Patriot Darrelle Revis just happens to be one of those guys who feel Sherman should be one-on-one with the best receiver on the field.

Both Sherman and Revis were often compared in their respected primes, as both were easily the biggest names in the game. Revis was more a shutdown guy (hence the Revis Island name), while Sherman usually stays on one side of the field and does he damage there. After the win over Green Bay, Revis randomly decided to take a shot at Sherman and called him out for "hiding" in cover 3 zone.

Fear of getting beat in man to man coverage. Every snap every play. The fact that he doesn’t travel as a cornerback is lame. Except the challenge as the best and shut Adams down the entire game. Do it for the game of football. Stop hiding a cover 3 zone. pic.twitter.com/OWuzFtj8ov

Sherman clapped back with some serious fire, which I think won him this epic Twitter war.

I would go in on this has been but I have a Super Bowl to prepare for. Enjoy the view from the couch. Your ninth year looked a lot different than this. Lmao https://t.co/jj3pwWYhVa

The petty war continued on for several more tweets which included throwing stats at each other and Sherman even spellchecked Revis at one point, so you could say shit was getting REAL. They went at it for some time so I won't include all the tweets, but Sherman instantly calling Revis out for being on the couch was easily the highlight.

Wasn't the best look for Revis, with some even saying it was just an attempt to stay relevant.