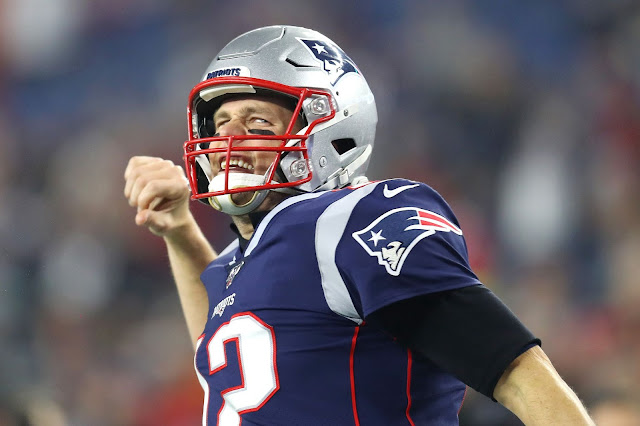 The Patriot played the Titans ins the divisonal round and lost 20-13. The Patriots season is over and I'm not happy about it. The Patriots struggled all year offensively. It was a tough year. I hate to bring it up but now the spotlight moves to Tom Brady and if he'll retire, play for another team, or stay with the Pats.

It was a tough year. from going 10-0. To having a roster with Antonio Brown and Josh Gordon, to having basically no offensive weapons. Just a tough year. Let's see what the Pats do in the off season.