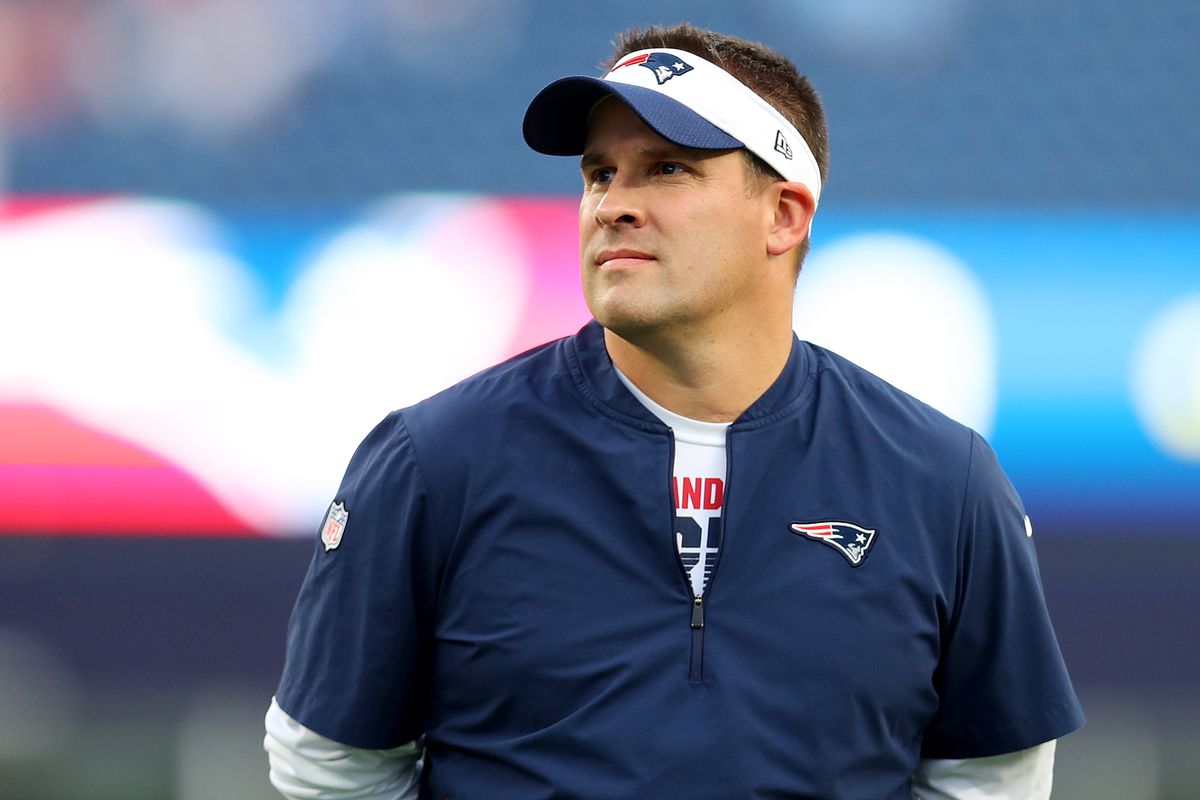 Year in and year out, once the season rolls down Patriots OC Josh McDaniels is viewed as a top coaching candidate for any vacancies around the league.

The Patriots season ended more prematurely than it usually does, setting up the McDaniels rumors flying earlier than ever before.

Josh was slated to have interviews with the Panthers Tuesday, Giants Wednesday, and Browns on Thursday.

It is very interesting that both teams opted to forego their interview with McDaniels. I'm guessing teams knew where his head and heart are at and figured if they could lock up their other option then go for it.

After McDaniels revoked his verbal commitment to be the head coach of the Indianapolis Colts last offseason, there certainly would be some hesitation from team's front offices to trust the man again. So if an interview with a prior candidate went exceptionally well, it would be smart to just take the sure thing.

We'll have to wait and see how the interview with the Browns goes later this week, but I know I'm not the only Patriots fan that wants McDaniels out the door.

Just as I wanted Patricia gone after letting up 40+ points in the Super Bowl, I want McDaniels to see himself out after that horrid season of playcalling. I don't care about longevity.